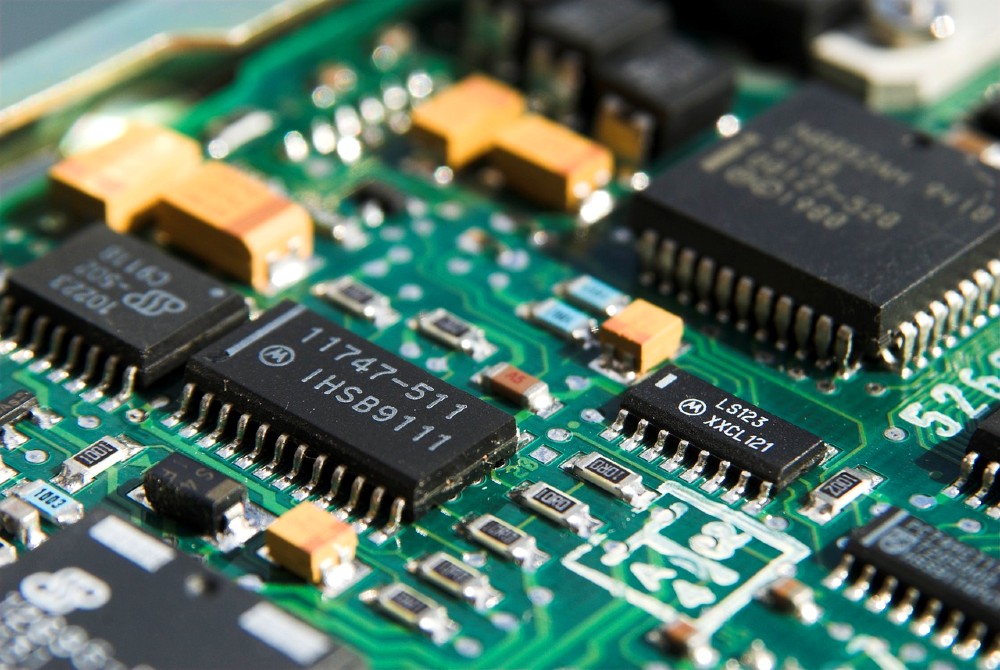 Once upon a time, the U.S. and China were buddies, exporting and importing from each other with ease. However, President Trump’s recent actions regarding trade with China is certainly putting a damper on things.

It seems that Chinese companies have moved past the need to import certain products, like smartphone chips, from the U.S. – something they previously relied heavily on by working with American companies like Qorvo, Inc. in North Carolina, Skyworks, Inc. in Massachusetts, Broadcom, Inc. in California, and Cirrus Logic in Texas.

Since the ban in May, Trump specifically barred shipments from the U.S. from companies like Qualcomm and Intel Corp to companies like Chinese tech conglomerate, Huawei Technologies Co. But much like the bans that came before the Trump administration, it didn’t last long. With tensions high, the U.S. actually recently started rolling back some aspects of the ban and started making exceptions that allow American tech companies to continue to work with Chinese companies like Huawei.

Of course, China’s lack of U.S. parts hasn’t stopped them from rolling out new and improved products. As a matter of fact, in September, Huawei unveiled its newest phone, the Mate 30, which boasts highly-desired features, such as a curved screen and a wide angle camera. This makes the phone a pretty solid competitor of Apple’s newest iPhone, the iPhone 11, of which China was sent 10 million of in September and October.

After Huawei’s announcement, investment and banking firm UBS, and Japanese technology lab Fomalhaut Techno Solutions, partnered up and took to their labs to analyze the phone’s components. Their analysis was simple and straightforward. They found that there were absolutely zero American components in the phone. In fact, the chips in the Mate 30 are actually from Huawei’s in-house chip design agency, HiSilicon. They also provided Huawei with WiFi and Bluetooth chips. With HiSilicon’s 20 + years experience in the industry, 200+ chipsets, and 8000+ patents, it’s no wonder U.S. chip companies are getting nervous. Qualcomm, for example, announced a 31-40% decrease in estimated chip shipments over the next year.

Although the chip ban has made a big impact on larger U.S. companies who make and supply chips to China, there are still many other businesses that have been affected in Trump’s trade war. As it happens, U.S. Commerce Secretary Wilbur Ross recently confessed that, since May, when the ban was put in place, the U.S. has received at least 260 requests, asking that they excuse them from the ban and be allowed to work with China as they previously had.

But really, at the end of the day, with so many American companies relying on China for both import and export, it’s probable that the ban will be short-lived and that exceptions won’t need to be made. As Americans, we can be hopeful that the end-result of this trade war will be a positive one, but only time will tell.

In this article:china, tech news, The News 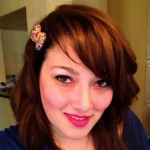