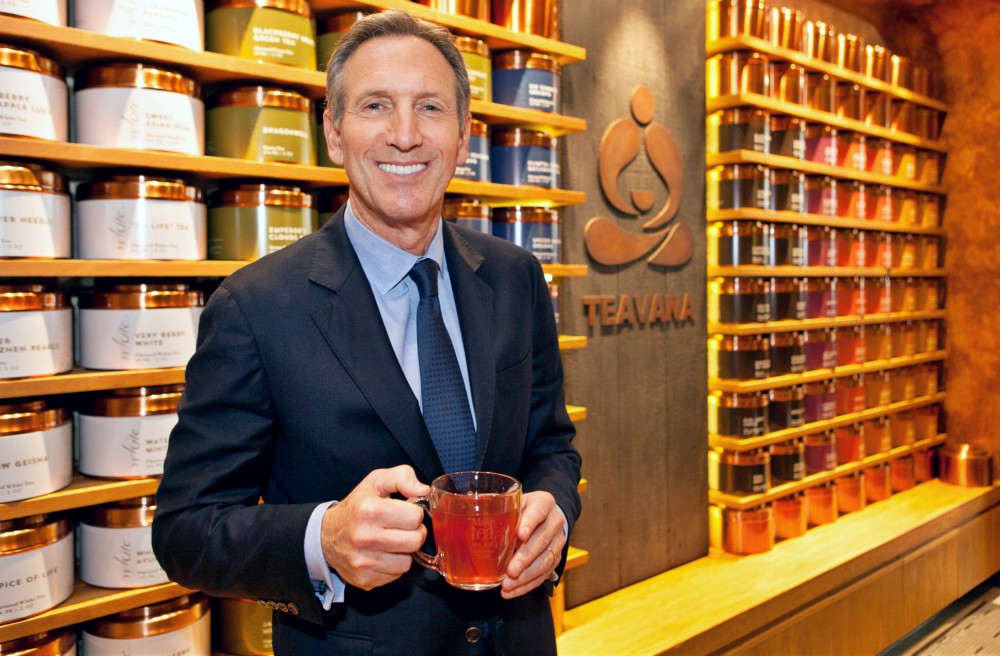 A months-long legal fight between Starbucks’ Teavana and Simon Property Group, the number one mall operator in the U.S., has come to an end with a private settlement that reportedly allows the tea chain to move forward with some of its store closures.

In July 2017, Starbucks unveiled plans to close all 379 retail locations of its floundering Teavana stores.

Shortly thereafter, Simon Property Group got a local judge to bar Starbucks from closing the 77 Teavana locations in its malls, a peculiar legal move for this situation. Starbucks would be breaking its lease agreement with Simon, and Simon wasn’t going to stand for it.

Simon Property Group cited the ongoing financial plights traditional malls have experienced for years as more and more retailers shut their doors as its primary reason for blocking Starbuck’s actions. The difference with Teavana is that Starbucks isn’t under great financial stress and can actually afford to keep the stores open, per court documents.

Starbucks disagreed, but in November, a judge sided with Simon and ordered Starbucks to keep its Teavana stores open and not break dozens of leases nationally. Starbucks fought back with a December appeal, but the case moved up to Indiana’s highest court, bypassing the intermediate Court of Appeals.

And now, before Starbucks’ appeal could be heard, the dueling companies have apparently reached an undisclosed settlement, according to New York Post reports. Exact settlement details have not been revealed, but the Post has found at least two Teavana locations that are closing in just a few days, indicating that settlement may play out in Starbucks’ favor.

In this article:starbucks, The News