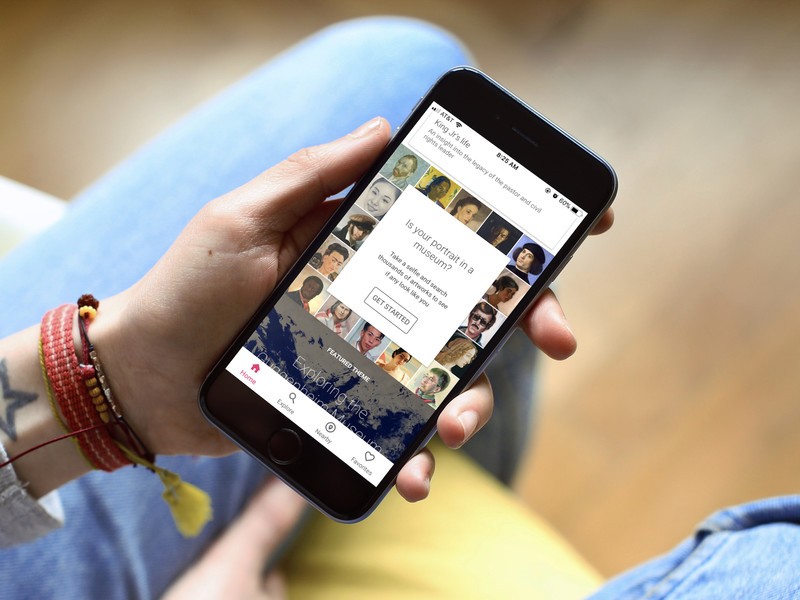 Is Google’s latest bit of viral marketing a play to collect more data on users? Coming from one of the largest advertising data gatherers on Earth, the answer is almost certainly a yes.

Recently, Google’s Arts and Culture app, which traditionally collected visual data on artwork to allow for virtual museum touring, added a facial recognition software to match selfies with famous portraits throughout the history of art. The app has been a social media boon as users continue to share the (often hilarious) results of this facial recognition game.

However, one is left to wonder what Google is doing with all this data.

According to The Daily Mail, several users on social media have speculated that the app is a way to trick people into submitting data to a “facial recognition database,” which could have several purposes. Some have gone so far as to speculate that the database could be linked to a government entity like the NSA, signaling a step forward into a national “surveillance state.” Google replied to The Daily Mail to say they aren’t using the photos in any other capacity.

It is worth noting that Google is no stranger to using visual data for a semi-hidden purpose. A few years ago, Google changed its Captcha requirements to make users select a series of pictures featuring a specific part of an object. To the world, Google did this to make it tougher for bots to spam the search engine, thereby making the experience for real humans better.

However, in 2009, Google bought some technology that couples captured data from those captcha answers to train AIs, according to New Scientist. This information can train AIs to better recognize visual inputs, allowing teams at Google to advance projects like the auto-tagging of images (spoiler alert: that project is doing quite well).

Could it be true that Google isn’t using the images for some other purpose? Maybe. However, they now know an easy way to incentivize a lot of people to give them the data they need to train the machines. If the point of this game is benevolent, I wouldn’t expect the goal of the next one to be the same.

Truthfully, I don’t believe Google’s benevolence in this case.

Data is currency in the digital age, and in that sense, there is no free lunch. We continue to trade something valuable for free access to this level of online information and interaction, and nobody knows that better than Google. Only time will tell where that investment of data currency takes us. Buckle up, if will be an interesting ride, if nothing else.