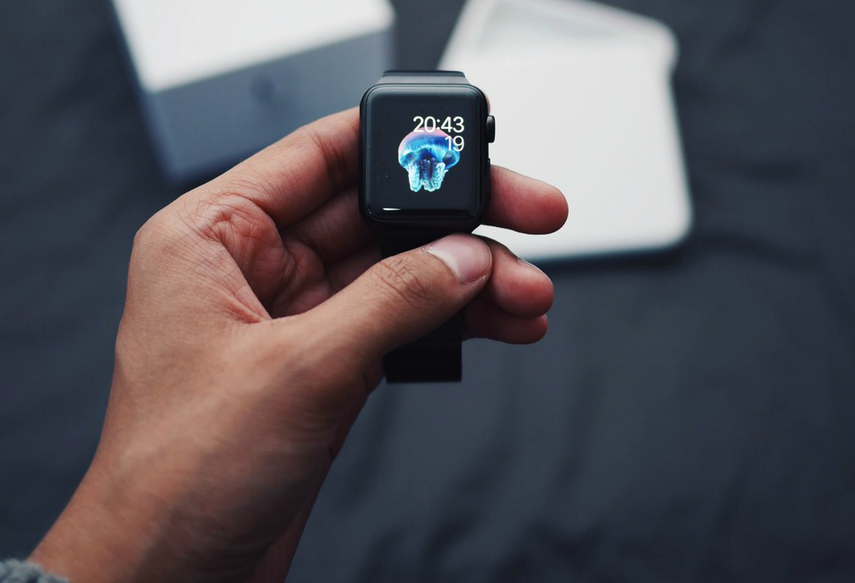 The island of misfit tech toys

When do techies turn down shiny toys?

That’s not the lead-up to a joke, though it kind of should be. According to the internet, source of all wisdom, one in three pieces of wearable technology is abandoned within six months. Some are cast into the outer darkness of resale, but a lot get straight up ditched.

Big hitters like Apple and Samsung have jumped both feet into the wearable tech market. How can their flagships already be moldering in the marketplace’s collective attic between the NordicTrack and a pair of knockoff Uggs?

For the most part, it’s early adopters, or more accurately lack of. The Guardian article notes quite rightly that wearable tech isn’t classic nerd bait. Techie types, including yours truly, love a solution in search of a problem, or a gadget with a gimmick that doesn’t quite work yet, even when it saves money and time to wait a bit.

That’s where things get properly O’ Henry ironic. In short, wearables work. They wear their implementation on their sleeve, usually literally. Fitbit monitors your bits for fitness. Smartwatches are smartphones redesigned to be… let me check my notes here… yes. Watches. They are smartphones that are watches. The design work is done.

In a sane world, that would be a good thing. One look and you know what it does, what it’s for, and whether you want or need it. In this less-than-sane world, in the early days of any new tech, having your implementation, support, and narrative wired is a drawback, because where’s the fun in that? There’s no opportunity to take it apart or root it or theatrically bemoan that you have to hack on it for an hour before it does exactly what you want. It already does.

In short, there’s no coolhunt. In the early days of any new thing, it’s all about the coolhunt, about the sense of being part of the process, not its planned and understood end.

Wearables aren’t pet rocks or Edsels. They’re the next step in smooth integration of technology into day to day life. Techs used to excoriate businesses for releasing unfinished projects, using early adopters as de facto unpaid bug testers. The only problem wearables have is that they don’t.

When the biggest complaint against a product is that it has no entertaining failures to play with? Expect it to succeed.

In this article:oped, Tech, Technology, The News, wearable