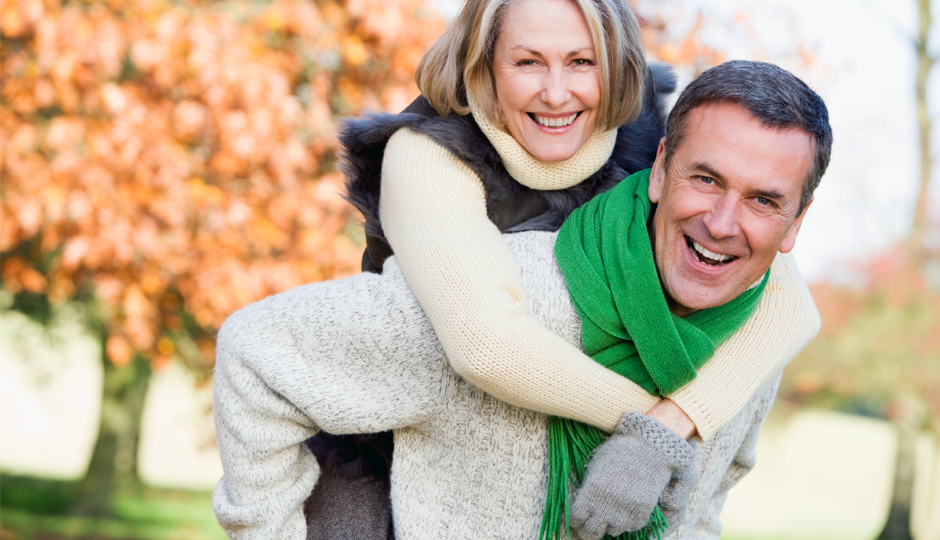 Who is selling homes these days? According to The 2014 National Association of Realtors® Profile of Home Buyers and Sellers, the typical home seller in 2014 is 54 years old, married, has a household income of $96,700, and lived in their home for 10 years before selling (setting a new high for tenure in home).

The report indicates that 17 percent wanted to sell earlier, but were underwater (up four percent from last year). NAR’s Chief Economist, Dr. Lawrence Yun attributes the increase in seller’s age and tenure in home to rebounding home prices. “Faster price appreciation this past year finally allowed more previously stuck homeowners with little or no equity the ability to sell after waiting the last few years,” he said.

Sellers realized a median equity gain of $30,100 ($25,000 last year) – a 17 percent increase (13 percent last year) over the original purchase price. Sellers who owned their home for one to five years typically reported higher gains than those in their home for six to 10 years, “underlining the price swings since the recession,” the trade group asserts.

The median time on market fell to four weeks from five just last year, proving a continued tightening of inventory in various markets. Sellers moved a median distance of 20 miles and approximately 71 percent moved to a larger or comparably sized home.

How did home sellers find their agent? How many went FSBO?

Unlike buyers who mostly find their agent through the internet, three in five found theirs through a referral (by a friend, family, or neighbor), or used the agent from their previous transaction.

Nearly 90 percent of sellers indicated they are likely to use their agent again or recommend him/her to others.

Most transactions in recent years (88 percent) have sold with the assistance of an agent, with FSBO sales accounting for only nine percent of homes sold.

“The share of homes sold without professional representation has trended lower since reaching a cyclical peak of 18 percent in 1997,” the NAR reports.

Factoring out private sales between parties who knew each other in advance, the actual number of homes sold on the open market without professional assistance was five percent. FSBO sellers report the most difficult tasks are getting the right price, selling within the length of time planned, preparing or fixing up the home for sale, and understanding and completing paperwork (all of which fall under the job of a real estate professional).

[notification type=”success” title=”READ ALSO: “]Fresh stats on how home BUYERS search, who they hire, and what they buy[/notification]