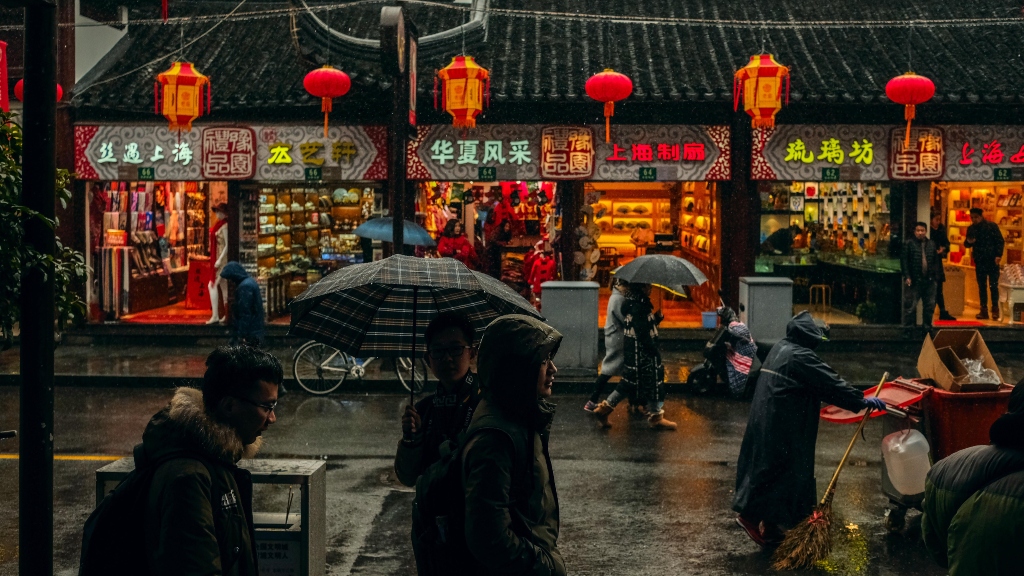 If you thought last year was tough, this one is predicted to be worse. The global economy took a huge hit in 2022. Goods and services prices flew through the roof along with the cost of homes and gas. Have you seen the price of eggs lately?!

So why is this year expected to hit even harder than 2022?

Well, the three big economies – the EU, the US, and China – are all slowing down considerably. One-third of the world’s economy may be in a recession this year, and even in countries that won’t necessarily be hit with one, millions will still feel it. Even though the US could possibly avoid recession, circumstances don’t look so promising in Europe, which is deeply struggling because of the Russian war on Ukraine. Half of the EU is expected to be in recession, and millions of people in Europe have felt it for months.

The largest impact on the economy comes from China, which is weakened to the point of desperation because of its No-COVID policy that was recently lifted. The policy left China secluded from the world. What was initially intended to be great for the people of China backfired and deeply damaged trade and investment.

Chinese leader Xi Jinping stated this weekend that he originally expected China’s economy to have grown by at least 4.4% last year, a number much larger than top economists predicted but much smaller than the 8.4% growth rate we saw in 2021. For the first time in roughly 40 years, China’s 2022 growth is more likely to be below global growth, which is shocking and a heavy load for Asian economies.

Asian leaders are concerned with the growth of China, often asking, “What is going to happen to China?”

Though China’s COVID policy was lifted and is expected to bring relief, the process of returning to “normal” will be painful for not only the country but a lot of the world. 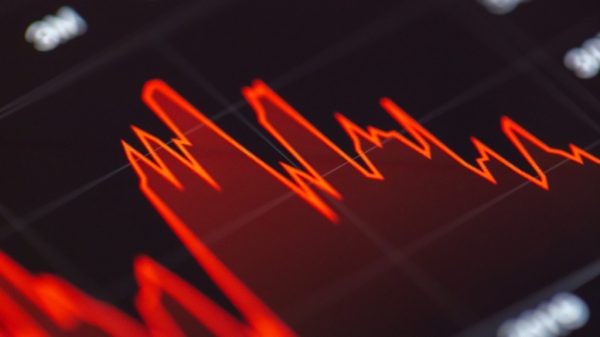 US banks prep for slashed revenues as the economy worsens

Banks are tightening their belts as quarterly revenues roll in - despite results, they expect the economy to continue to decline. 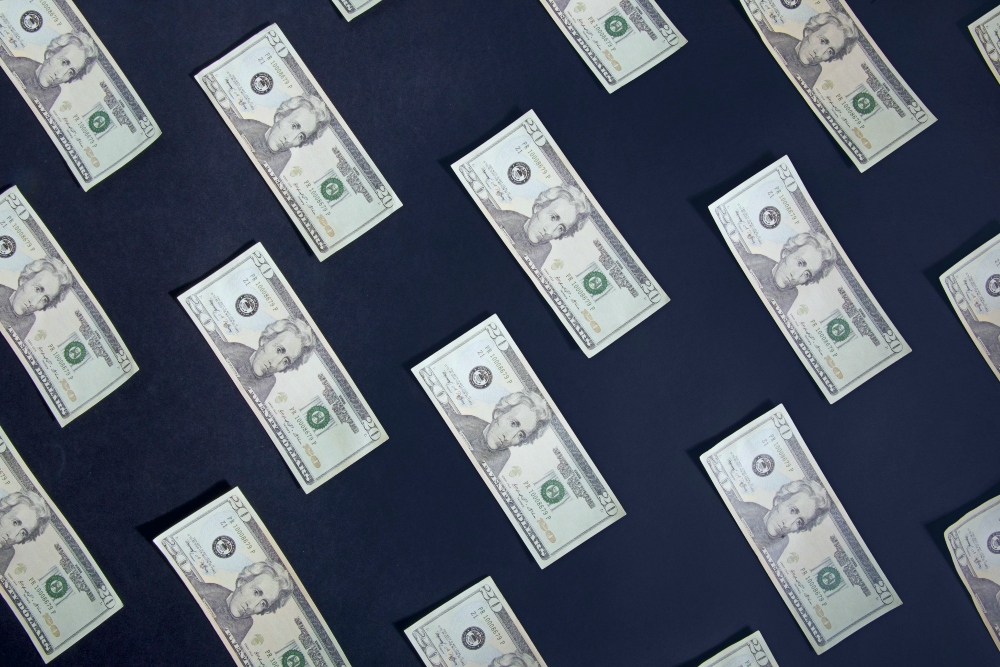 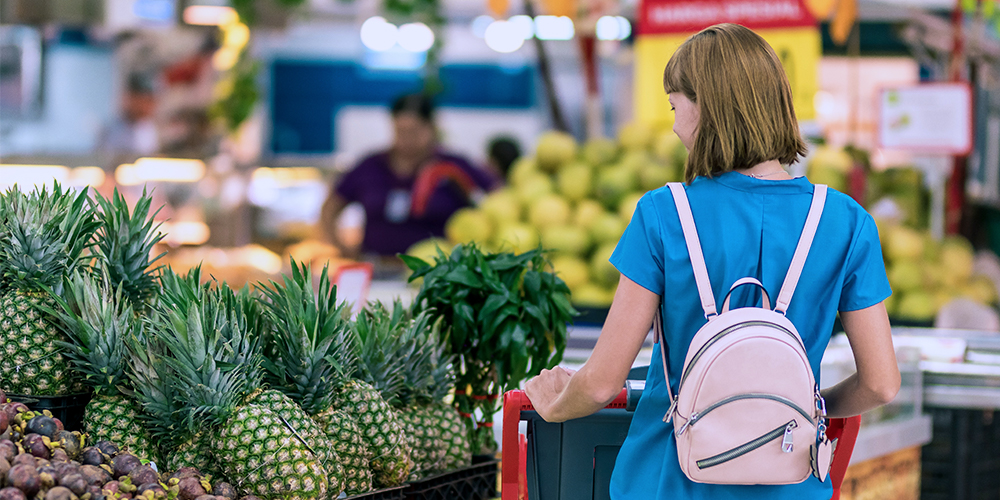