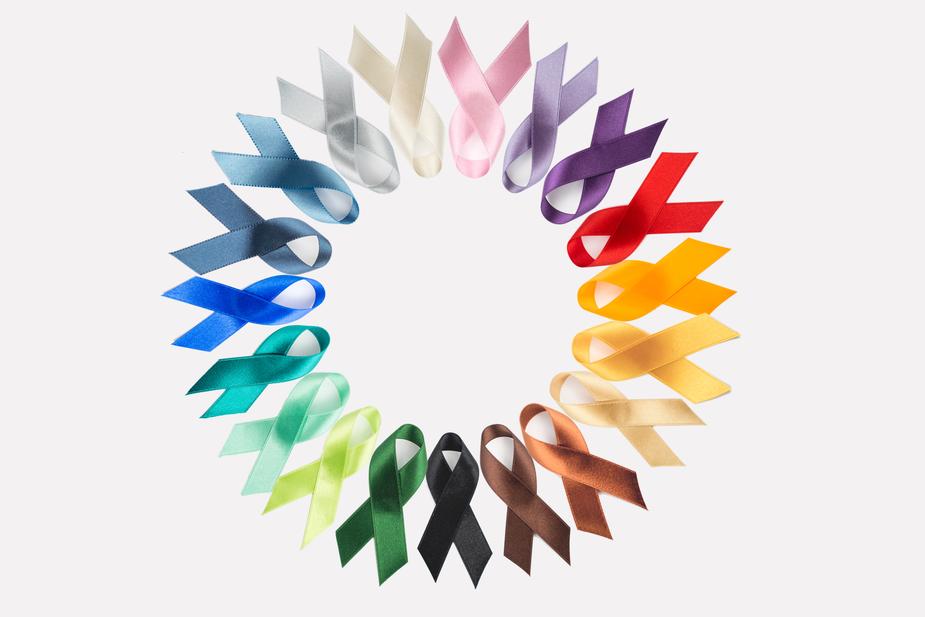 Americans remain one of the most philanthropic nations on the planet, contributing to innumerable charitable causes. Fully 56.6 percent of Americans give to charity annually, yet the Realtor population donates 82.0% percent, far higher than the national average.

People outside of the industry may be surprised, but I have personally never known a more generous population than the real estate community, not just with money, but with time and talent. And not just luxurious galas, but in quiet ways no one will ever know. This community is truly kind, and comes together like none other when others in the industry are down.

The Community Aid and Real Estate (CARE) Report, from the National Association of Realtors (NAR), also revealed that members, broker-owners, and Association Executives (AEs) all donate money and volunteer time while supporting their local Realtor Associations.

Sure, Realtors survive on the strength of their network, so it is certainly incentivized more than the average American, but let me tell you – when my Irish twin died in 2007 at age 24, so many people in the real estate community anonymously gave a tremendous amount of money to help his wife and two babies, and sent in offers of how they could volunteer time to make the situation less painful.

“The findings in this report highlight what we’ve known all along – that Realtors® go above and beyond to serve their neighbors,” said NAR President John Smaby, a second-generation Realtor® from Edina, Minnesota and broker at Edina Realty. “Realtors® across the country not only work to help people achieve the American dream, but they also work hard to make a difference in our communities and make them better places to live.”

Next year marks the 20th year of the NAR Good Neighbor Awards which has awarded $1.2 million in grant money and recognized over 200 Realtors for their charitable service.

And what is striking is that most winners we’ve interviewed over the years would tell you they didn’t know the award existed when they began their philanthrophy, and despite winning awards, these are humble people that aren’t focused on awards, rather on being the best stewards they possibly can in their own communities.

To those inside of the real estate community, this widespread generosity of time, talent, and money to charity is no surprise.

In this article:philanthropy, Real Estate News