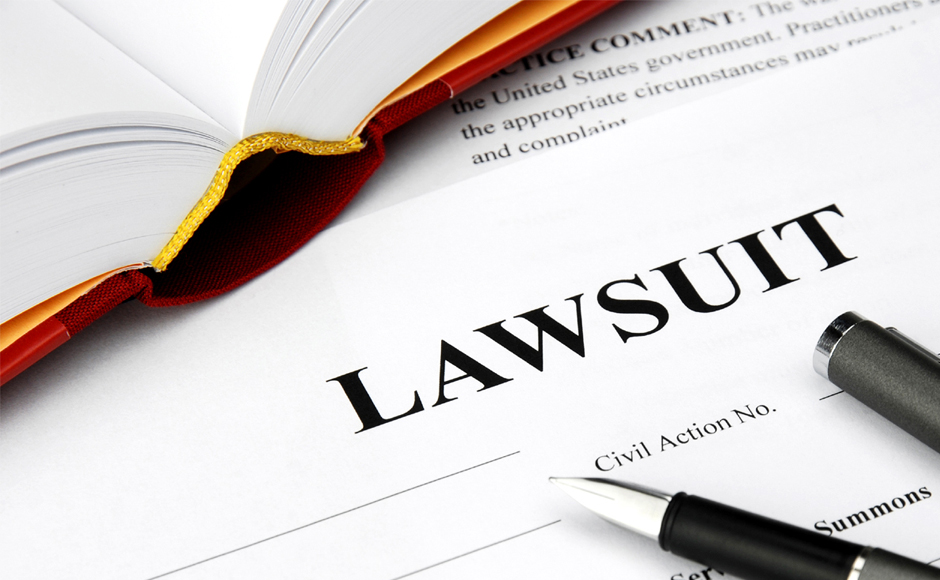 On March 5th of this year, Zillow announced that Errol Samuelson, former President of realtor.com and Chief Strategy Officer at Move, Inc. became their new Chief Industry Development Officer on the same day he resigned from Move, Inc. without notice.

Samuelson had a long-standing appointment with Steve Berkowitz, CEO at Move, Inc. on March 6th to review his past and future goals where he could have resigned in person, but instead, he did so over the phone during an investor meeting that required Berkowitz’s attendance.

Move quickly promoted Samuelson’s number two, Curt Beardsley to fill his shoes, and days later, it was announced that Beardsley too, had accepted a gig at Zillow. Both figures left on the heels of Trulia announcing that they had recruited John Whitney, the VP of ListHub (a Move company).

We asked 12 pointed questions of Samuelson which summarize the contentious resignation. Those questions remain unanswered.

Judge Linde has found Samuelson to have misappropriated trade secrets by acquiring it using improper means, and by copying it without authorization. It also enjoins Samuelson, a former Move employee, from using and sharing any trade secret and confidential information gained while employed at Move, Inc., and from specific activities relating to his new position.

All court documents can be found by clicking here.