Recently, I was talking to one of these types (who is actually a friend, but I digress) and he said, “I hate real estate. Clients always suck.” Ouch.

Another of the gurus said in a private conversation to me, “I hate Realtors” yet asks them to spend money with him at conferences and on products he’s selling.

I get it, the first guy is talking in general about nightmare clients and the second is talking about the big haired, cheetah tights wearin’ bimbos rollin’ in their hard earned Mary Kay pink Caddy.

We all hate those types or we wouldn’t be here talking together about how to improve our businesses and the overall industry so that consumers have an improved experience.

Some want to be more than a Realtor

But it got me to thinking – when I first met the people who now populate the conference circuit, they were regular Realtors curious about blogging and their recent shift in career (despite them telling you they’re Realtors although they’re on the road talking to you about Twitter 200 days a year) probably should have happened a couple of years ago.

Clearly, they sought more than just being a Realtor – for some it’s glory, the feeling of being a popular kid, for others there really is a sincere drive to help others with the knowledge they’ve gained but either way, they weren’t happy being Realtors or they still would be.

Read also: Should there be an age limit to the practice of real estate?

If you’re not excited about your career and happy where you are, get the hell out, because your consumers will know they’re part of your unhappy system and know you’re not giving them your all.

Science has proven that being in a bad career is more detrimental to your mental health than being in a career you hate. “Analyzing more than 7,000 working-age Australians across a great number of data points, the researchers found that people defined good jobs as ones that provided a defined social role and purpose, friendships, and structured time (among other things). Being hired into these kinds of jobs resulted in an overall improvement in mental health. Conversely, those in jobs that offered little control, were very demanding, and provided little support and reward lead to a general decrease in mental health.”

Tell us in comments what other signs may point to a decent time to quit a real estate career.

This editorial originally appeared on The American Genius.

In this article:real estate practice 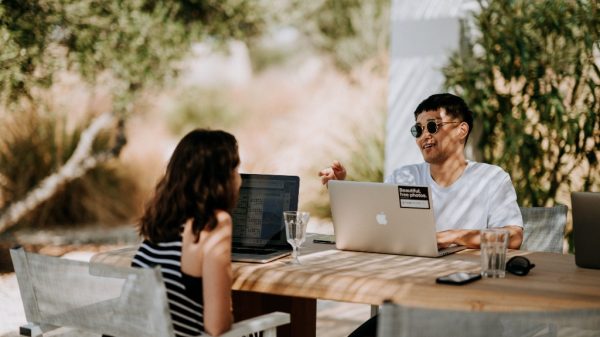 Your real estate practice can be overly consuming if you let it. With discipline, you can have a good work/life balance. 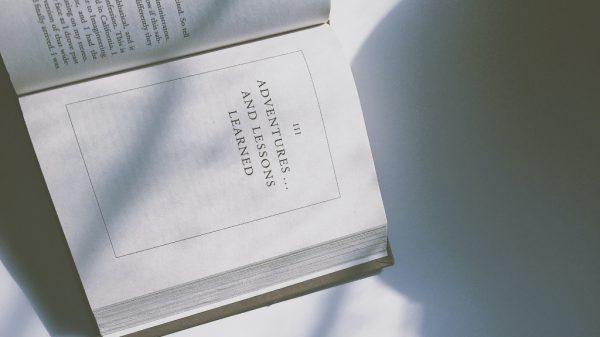 The late Maya Angelou was known to have said, “I’ve learned that you can tell a lot about a person by the way (s)he...

Here’s the better alternative to discounting your real estate services

(EDITORIAL) Discounting real estate services is a consideration on some practitioners' minds, but there's a simple alternative to diminishing commissions 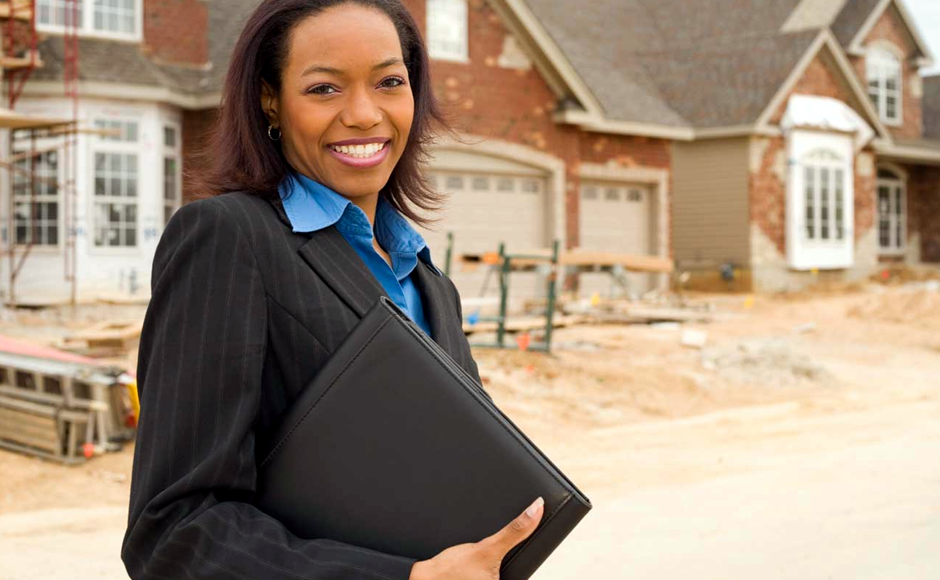 The real estate profession is unique in that everyone is on call, but until better practices are put into place, the profession will suffer.