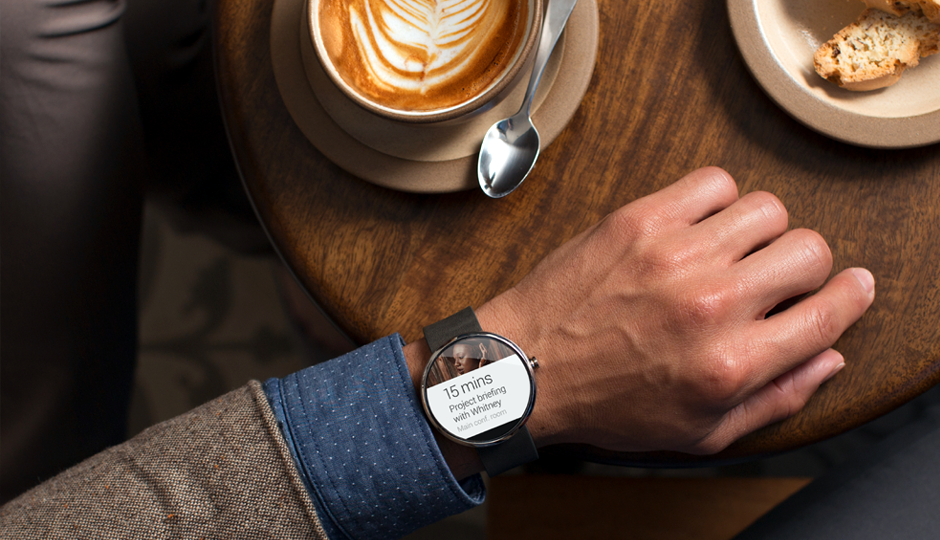 Years ago I penned an editorial that has been referenced over the years and repeated on stages across America, and despite the advances in technology, rings true today. The author of the article I mention disagreeing with has passed (rest in peace, Broderick), and his website is now defunct, but the meat of the following editorial hasn’t changed one bit.

I’d love for you to read these words originally published on AGBeat and opine as to whether I’m right or wrong (hint: there is not unanimity on this topic)…

Journalist asserts that Realtors must be tech savvy

I’ve read Broderick Perkins’ real estate column for a while and it’s usually interesting news on housing, but today he caught my eye with a new angle, an interesting angle that I think some of you will agree with.

Perkins said of Realtors, “If your real estate agent can’t hack it in the virtual world, chances are he or she also can’t pass muster in the brick and mortar world. The two worlds are becoming ever more intertwined.”

Sounds fair, right? At first, I agreed because we’re very deeply immersed in the tech and real estate industries. Most of our friends can code in their sleep or negotiate a tricky short sale from the comfort of their leather car seats. Tech has always been a major emphasis here at AGBeat, but does a lack of tech savviness imply a bad Realtor incapable of business?

I would argue otherwise

Take a moment and think about the top of the top producers that you know personally. Do you have him or her in mind? Do they twiddle their thumbs on Twitter? Do they update Facebook about what they ate for dinner? Do they blog pictures of their kids? Do they argue in blog comments in the form of literary quotes or worry about the new gadget? Do they stand in line for the new Apple product?

A few might, but most of you with that top producer in mind will say no. Why? Because they don’t have to. In our ideal world, everyone would read every article here and experiment and memorize all of the housing stats and be able to regurgitate them to consumers, but the truth is, most top producers live in their MLS program for stats and have a massive, matured referral network. Twitter what?

If true, we’re all in trouble

If consumers are being told or are believing that a brick and mortar agent will fail without technology and begin judging based on what blog platform agents use to dictate their quality as a Realtor, we’re in trouble.

The core problem here, with all due respect to Perkins, is the shifting value proposition. Some firms will succeed because of technology and grow because of Facebook, but most current top producers will laugh at the idea of tweeting because they firmly assert their value proposition as a negotiator, not as a technologist.

Are you a success or a failure?

The ageless value proposition of a Realtor remains after all these years- negotiation and empowering buyers/sellers with pertinent information and well, practicing real estate. Technology is just a tool, not an indicator of success or failure, just ask the top agent in your market when the last time they tweeted was and if they know PHP.

Update: since writing this, a lot has changed, and I would add that a lack of awareness of things like property syndication or paperless tools that impact consumers, is a disservice to clients and the industry. But, as I’ve said for years, a real estate professional’s value proposition is negotiation and contracts, above what color their website is or what social network they dominate.