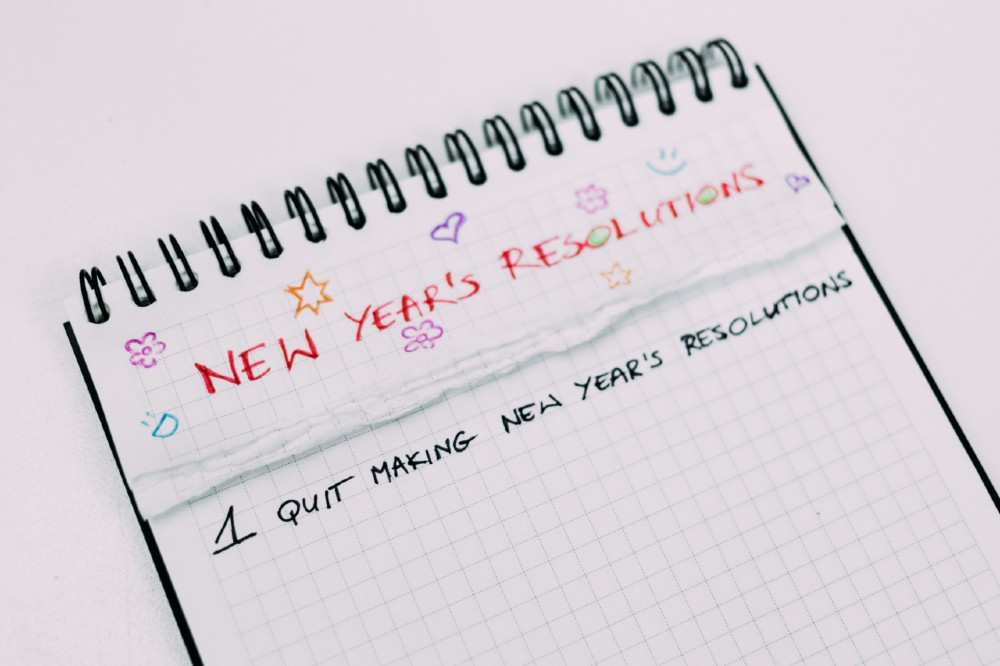 In the wake of 2020’s onset, “new year, same me” is a common refrain on social media; yet, despite the number of people who seemingly eschewed New Year resolutions this time around the sun, the culture is still very much alive—at least, for a while. Read on for our thoughts on surviving the rigors of another year’s batch of resolutions.

Last year, we wrote a piece about why New Year resolutions are inherently flawed. This year, we’d like to offer some advice in a similar vein: why it’s okay to fail this early in the year, and what you can do about it.

One of the reasons people formulate “resolutions” instead of goals at the beginning of a new year is attributable to the notion that people can fundamentally change at the drop of a hat—a concept which appeals to the average citizen whenever given a fresh start. Naturally, the beginning of another year presents an opportunity to make a change.

The problem, as pointed out by Dawn Brotherton last year, is that human psychology doesn’t really afford the kind of drastic change that comprises the average New Year resolution; in fact, true fundamental change can take months—if not years—even when broken up into manageable chunks.
So, what is a poor idiot to do when their New Year resolution invariably fails?

Firstly, understanding that failure is part of any growth process is crucial. Building muscle, for example—a common goal for many New Year resolutions—is literally contingent on breaking down that which one hopes to strengthen. It’s a corny metaphor that’s been done before, but hopefully you see the point: that failure, despite its obvious setback potential, doesn’t have to be the end of your trip so much as the beginning of a different avenue.

Once you’ve accepted that failure is inevitable, you can begin to look at your resolution, pitfalls and all, as a learning experience. Failure without self-reflection is a sure way to stop yourself before you ever get started, but going over what exactly fell short during your previous endeavors can help you formulate a game plan and keep moving forward.

That last part—moving forward regardless of failures—is pivotal when addressing your resolutions. The sad fact of the matter is that the overwhelming majority of people who set resolutions this year will abandon them completely after a few days, weeks, or even months; however, determining what doesn’t work for you early on isn’t a curse as long as you stick to your plan and keep pressing onward. 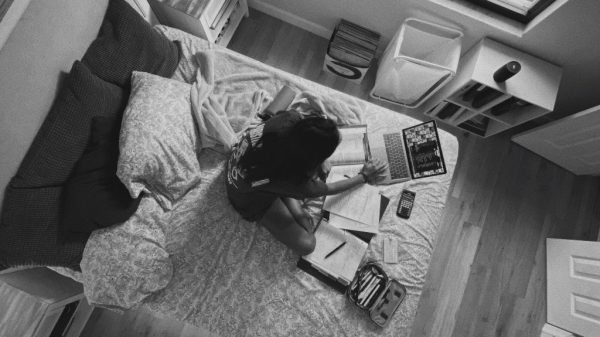 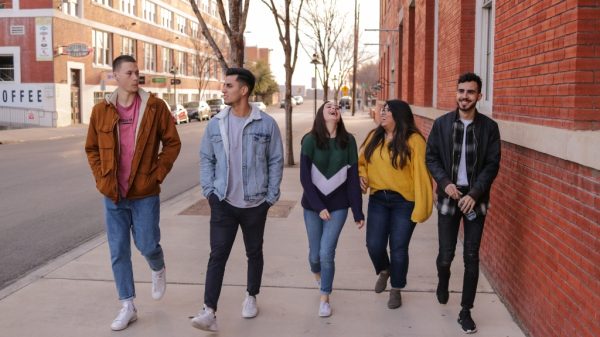