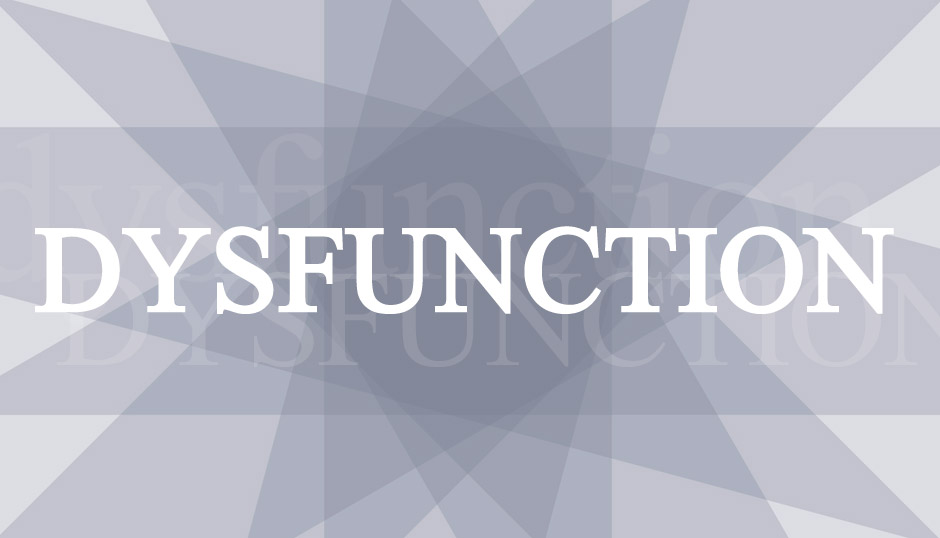 For years there have been two consistently dysfunctional and inefficient segments of the real estate industry – MLS and Lockboxes. After the widely discussed breakup between Zillow and ListHub, we can now add listing syndication as the third rail of stupidity in the practice of real estate.

It is important to note that none of this affects buyers and sellers, at least for the long-term. Agents and brokers, on the other hand, just added one more head shaking, what in the hell were they thinking, can’t somebody just fix this, item to their everyday job. Now that the efficiencies of ListHub have been greatly diminished, a key service that was working very well for Realtors® is now a long-term problem.

The problem this creates for agents is a duplication of effort/cost. Despite some progress over the years, the MLS is still a fractured marketplace that requires duplicate entry and fees for many. In geek speak, that is referred to as overlapping market disorder.

The lockboxes agents need to safely and easily access properties are not much better. In many markets, listings have to have two or more different lockboxes on them to make sure everyone who needs to get in can access the property.

So Who’s to Blame?

This question is more intriguing than it is important. In the end, it doesn’t really matter. Frankly, the relationship was doomed to fall apart at some point, but the timing was advanced due to bad communications and lack of trust.

From the beginning, this was a shotgun marriage and that is generally a bad foundation for building success. Zillow never wanted to be bound by the restrictive rules of ListHub, but needed the data of the number one syndicator.

Combine that poor foundation with Move Inc.’s purchase of ListHub (and then Point2, the seconding leading syndicator) and you can see the dilemma Zillow faced. Most of us would not like it if our main supplier was owned by our chief competitor.

The timing of the break-up is a bit odd and seems to conflict with what the parties are saying. For instance, ListHub claims that the timing of the breakup was just coincidental and not related to the arrival of the new CEO. That may be the truth, but talk about bad timing.

Zillow, on the other hand, claims they made a strategic decision to stop doing business with ListHub, but they hardly seemed ready to make that bold move. By their own admission, this will cause a drop in data until they can negotiate with the 800 MLSs in the country. That could take months or even years.

Again, all of this is intriguing, but not really important. What’s important is that syndication just got more complicated for everyone, including ListHub, Zillow, and Realtors®. ListHub loses the largest client in the market, Zillow has to negotiate 800 different deals, and Realtors® have to figure out how to navigate yet another dysfunction in the marketplace.

And the Winner is…

MLSs could be the only winners in this deal. For the first time in many years, there is a war on to get data feeds. This could be financially beneficial to MLSs. If history repeats itself, this financial benefit will be lucrative, but short lived.

The history of this goes back to the mid 90s when Realtor.com and listing aggregation was new. Originally, the business model by aggregators was to charge Realtors® up to $7 per listing to display on their site. In the course of two weeks surrounding the NAR Annual Convention, competitive forces drove the charge down to zero by the end of the Convention, and a week later, aggregators, including Realtor®.com were paying up to $3 per listing.

We don’t know what aggregators will pay now, but suddenly MLSs are, once again, sitting on a pot of gold. It is probably a much smaller pot than it was in the 90s, but Zillow is likely to have to pay MLSs something to set up direct feeds. If not, it will take them much longer to ramp the data levels back to normal.

Can’t We Just All Get Along?

“No,” was the answer Spencer Rascoff gave when asked via Twitter if Zillow would prefer, all things being balanced, to continue to get listings from ListHub. That doesn’t bode well for any chance of reconciliation. ListHub officials agree that it is unlikely the two companies will work together again.

To outsiders, that makes little sense. While it could be argued that Zillow may emerge stronger in the end, it will be a very painful (and probably expensive) process negotiating directly with all of the MLSs and brokers. Just ask the staff at Realtor® Property Resource (RPR) how easy it has been coming to terms with MLSs. They’ve been at it for years and still only have 80 percent on board.

ListHub is also in a weaker position because the largest portal in their space is no longer a client. ListHub may or may not be willing to soften the terms and concessions they want from Zillow to reach a new agreement – if that even becomes an option.

The only hope for this situation is that investors put pressure on Zillow because the data loss is having a negative effect. That may not even happen, but if it does, egos may have to be set aside to keep the investors happy. There’s no clear resolution to this situation, but it will be fun to watch… except for agents who have to deal with the dysfunction. 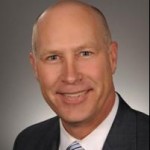