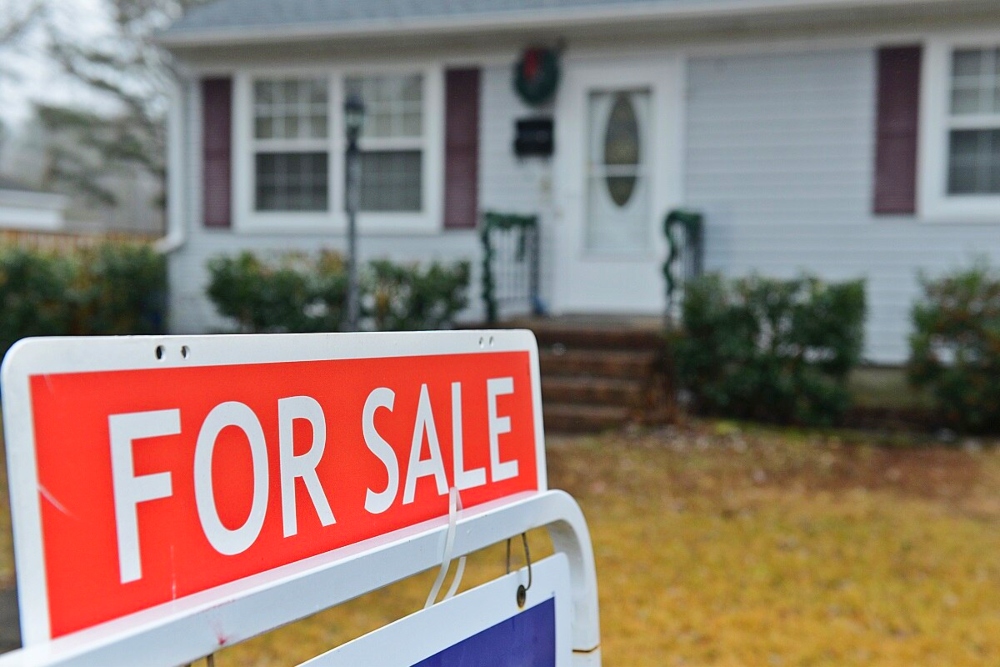 The National Association of Realtors® (NAR) conducted a poll during the final quarter of 2019 and the results are in: more than half of Americans believe it’s a good time to buy a home.

In fact, over 70% of individuals born between 1925 and 1964 (the silent and boomer generations) report that they believe it’s a great time to buy. Of course, part of this likely has to do with the continued decrease in mortgage rates, which makes buying a home a less expensive process.

Doctor Lawrence Yun, chief economist of the NAR, says these attitudes towards home buying are also influenced by the strong economy. With the economic conditions improving, many also make the assumption that the housing market is turning around in their favor as well. Not to mention, the strong job market has made relocating a more feasible option for many – meaning more homes to buy and sell.

And speaking of home sales: many also believe now is a great time to sell a home. Granted, this perspective seems to be skewed in favor of those with incomes over $100,000. Of that demographic, over 80% reported confidence in selling their home.

That said, this optimism is far from universal.

Those earning less that $100,000 per year were less likely to believe the economy was improving, which isn’t too surprising. Furthermore, those from urban areas were less likely to have an optimistic outlook on the economy compared to people who lived in rural parts of the country. This might have to do with the housing prices in urban areas increasing at a faster rate than housing prices in less populous regions.

Of the demographics, millennials (born between 1981 – 1996) are the least likely to report an optimistic economic outlook and the most likely to believe housing prices will increase in their communities. Then again, makes sense why the people entering the job market during the aftermath of the 2008 recession might look at the glass as half empty.

NAR’s survey covered 2,707 households across the nation and was conducted by TechnoMetrica Market Intelligence between October and December of 2019.