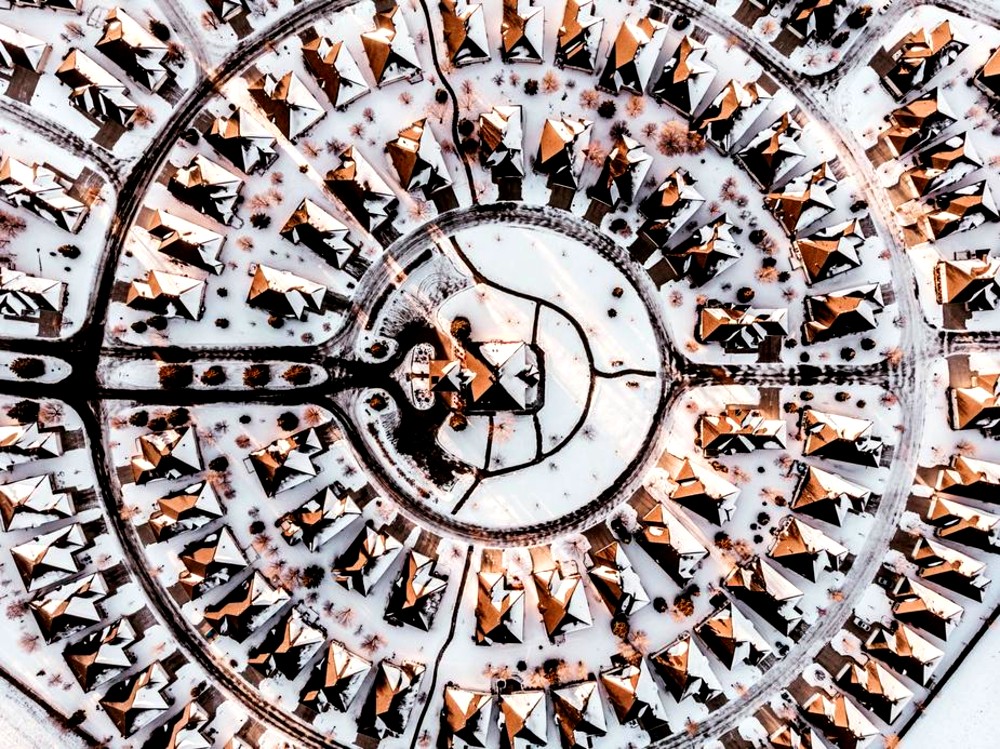 Among the year-end roundups and listicles, Seattle-based real estate broker Redfin has published a ranking of 2019’s top 20 most competitive neighborhoods to buy a home.

The list is based primarily on Redfin data, plus some data from multiple listing services. Notably, many neighborhoods in New York City were excluded from the rankings because multiple-listing data wasn’t available.

Nonetheless, it’s a pretty good overview of which cities – and which neighborhoods in those metro areas – are the most competitive. Neighborhoods were given a Compete Score, which is a calculation based on the “number of competing offers, the number of waived contingencies,” the number of days a house was on the market before it was sold, and the ratio of the selling price to the list price. In the most competitive neighborhoods, potential buyers often have to grapple in bidding wars, and houses sell very quickly and for higher prices than the original asking price.

Some of the rankings are what you’d expect, while others are rather surprising. Of the top 20 most competitive neighborhoods, 10 are in the Bay Area. Of those 10, half are in Oakland, where the median price for a home is about twice the national average, but still significantly less than nearby San Francisco and San Jose with its million-dollar homes.

The number-one most competitive neighborhood nationwide is White Oaks, in the San Jose metro area, where 72 percent of homes sold for more than the list price, and homes sold in an average of just 12 days.

Competition was also stiff in other upscale areas in Boston, with four out of the top 20 spots, as well as in Washington D.C.

However, the rankings also show that there is a trend towards homebuyers looking for more affordable options. Interestingly, this trend can in itself lead to competition, with multiple buyers grappling to snag lower- and mid-range homes in cities like Grand Rapids and Minneapolis. In fact, Alger Heights in Grand Rapids ranked as the number two most competition in the entire list, with a median sale price of just $182,000. Nearby Creston ranked number six.

“Affordability plus quality of life are big draws to the Grand Rapids area.” said Shellie Silva, a Redfin agent who herself followed the trend of people moving inland from expensive coastal areas when she relocated from San Diego to Michigan three years ago.

According to Redfin’s chief economist, Daryl Fairweather, “robust competition for home in neighborhoods in Grand Rapids, Minneapolis and Tacoma signals the desirability of more affordable areas.”
See the complete rankings on Redfin’s blog.