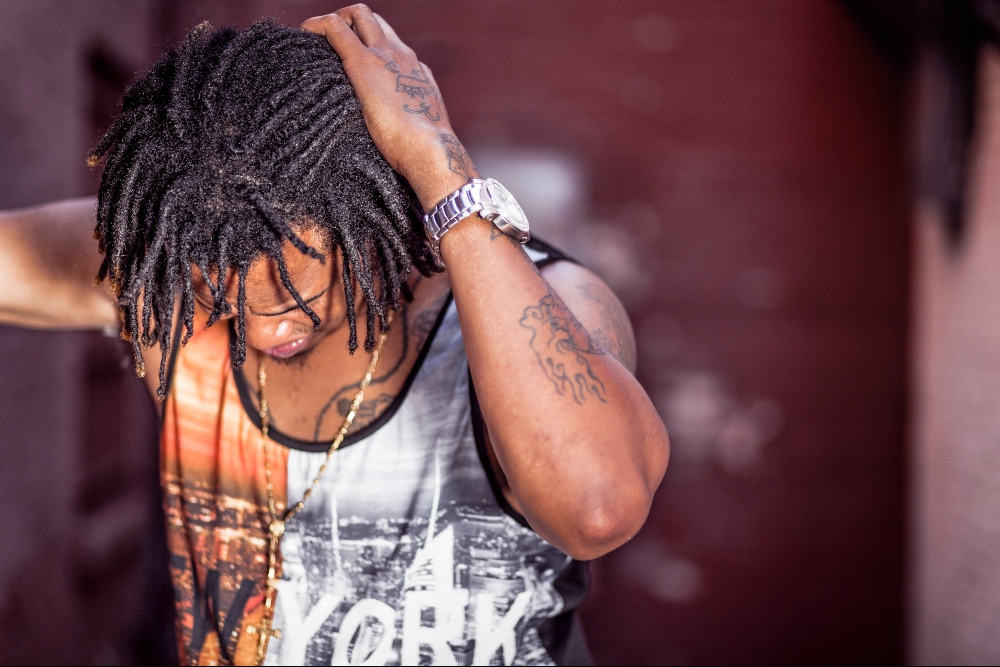 First time homebuyers are increasingly being squeezed out of the housing market, despite having downpayment money, good credit, and an eagerness to buy.

There is a frustrating supply and demand disconnect in the market right now, and we’re sharing the highlights of what led to this moment, with an explanation of the real reason first time home buyers are beyond exasperation.

How did this happen!?

The first component is home prices which continue rising, as affordability (defined as spending less than 30% of income on housing) has slid to 2008 levels.

First time buyers are the ones saving for a down payment and improving their credit scores, but will not at all benefit from the rising prices, they’ll simply remain squeezed out.

Meanwhile, the pandemic forced many workers into working remotely, which led to a workforce spreading out, often seeking larger homes to accommodate a lifestyle of never leaving the home, not even for a job.

Yet, the nation began to question when “the end” of the pandemic would come, causing uncertainty long before the Russian invasion of Ukraine, and sales took a dip, but demand still remained so high that it still didn’t loosen up inventory levels.

Housing supply levels hit a record low in January, and are only expected to improve a moderate 3-5% in 2022.

Housing starts are up, but only because multi-family (apartments, condos) developers are on a building spree. They can’t build as quickly as in the early 2000s boom because of the labor shortages and supply chain crisis, but the building being done is led by those catering to renters, not new home builders.

NAR has been sounding the alarm for years about the supply imbalance, repeatedly reporting that builders are the key to loosening inventory levels and improving housing conditions.

But with that sector continuing to struggle with labor, as well as obtaining building materials in the midst of a supply chain crisis (much less getting reasonable prices on them), there is no expectation that a fix is imminent.

Last year, NAR insisted that ALL governments (from local to federal) take ‘once-in-a-generation’ action to address the supply crisis, for example, freeing up zoning to allow for the conversion of increasingly unused commercial spaces.

4. Cash buyers are swinging the market

Real estate investors are often moms and pops working towards retirement income, but they’re not what is swinging the market right now. Massive corporations are snapping up properties despite Zillow’s gloriously expensive failed attempt to do just that.

Think about that. How can a first time buyer compete with an all-cash buyer willing to sweeten the deal by foregoing inspections?!

The investment push is spreading bidding wars far beyond the boundaries of major cities and aren’t limited to multi-million dollar properties.

First time buyers are even being squeezed out of purchasing simple homes in rural towns where investors are offering up to six digits over asking price.

Investors have benefited greatly from historically low mortgage rates, but they won’t be slowed much by the increases already seen in recent months. In this same period, lending is becoming restrictive which also disadvantages first time homebuyers.

While the investor class won’t be dissuaded by mortgage rates rising, first time buyers who are already saving funds for down payments and having to compete with all-cash offers, most certainly are.

The Federal Reserve is expected to increase rates several times this year which puts even more pressure on first time buyers up against poor affordability and deep pockets of corporate investment firms.

The real reason first time homebuyers are beyond exasperation

What do you think investors are snapping up all of these properties for? They’re not going to live in them, they’re going to rent them out to would-be homebuyers that have been brutally shoved out of the market.

First time buyers are trying to buy before their leases expire, and are facing massively increase rental rates, whether they stay or move elsewhere.

There is an increasing feeling of resignation. They’re ready to buy, they’ve saved up for their down payment, they’ve been pre-approved, but they’re just fatigued at this point.

The real reason first time homebuyers are beyond exasperation is that they’re screwed by timing, even when they did everything right.

The real reason is that they must now ask themselves what’s next – increase their budget and live outside of their means, or lower expectations? That’s not the American dream of homeownership, we all know it, and there is little to no hope that it will change in coming years.