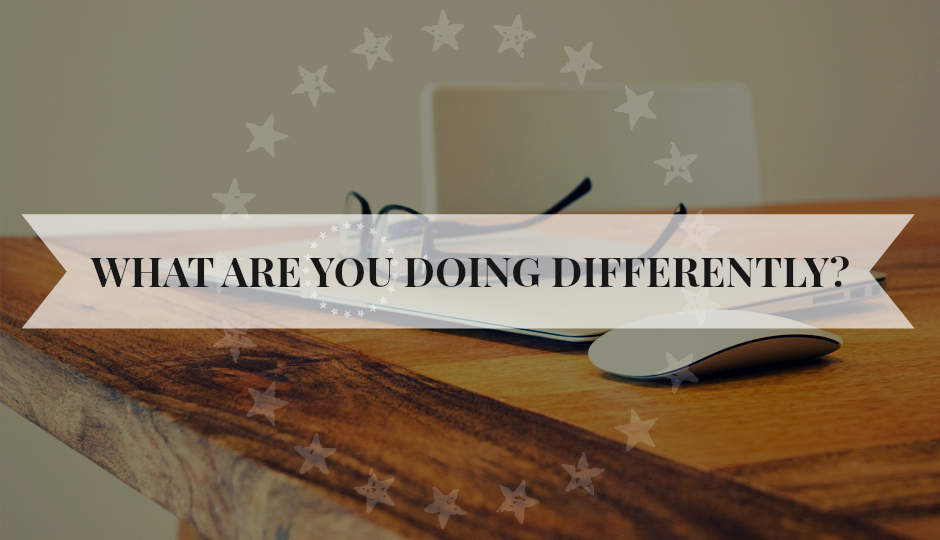 When you look around at your local competitors, do you see a sea of monotony? It’s pretty common in the real estate industry, because it’s hard enough to keep up and make money and even harder to stand out and do things differently than your competitors.

In the coming weeks, we’ll be sharing your stories and highlighting the best of the best, and we’re looking for your tale.

Do you motivate your team in a unique way? Do you co-office with a startup? Do you do open houses that are simultaneously a community event like a cookout or a Mommy and Me backyard party? Do you offer something unheard of to your customers or agents? Do you use tools differently than your competitors (and we don’t mean “we use iPads,” because come on, everyone does)?

We know all of our readers hustle, but we’re looking to know what boots on the ground are doing to stand out. If you’d like to be considered as a showcase story, email us at editor@theamericangenius.com/housing and include your name, position, brokerage, a link to your website, and a quick sentence about what you’re doing differently.

We’ll get back to you as quickly as possible with either a polite decline (which most will get – don’t get offended), or additional questions.

We’re looking forward to learning more and sharing your story!

Reducing brokerage liability (how not to lose a quick million)

(BROKERAGE) Free time during your workday can lead to furthering your mind and productivity. Learn how to use it wisely. 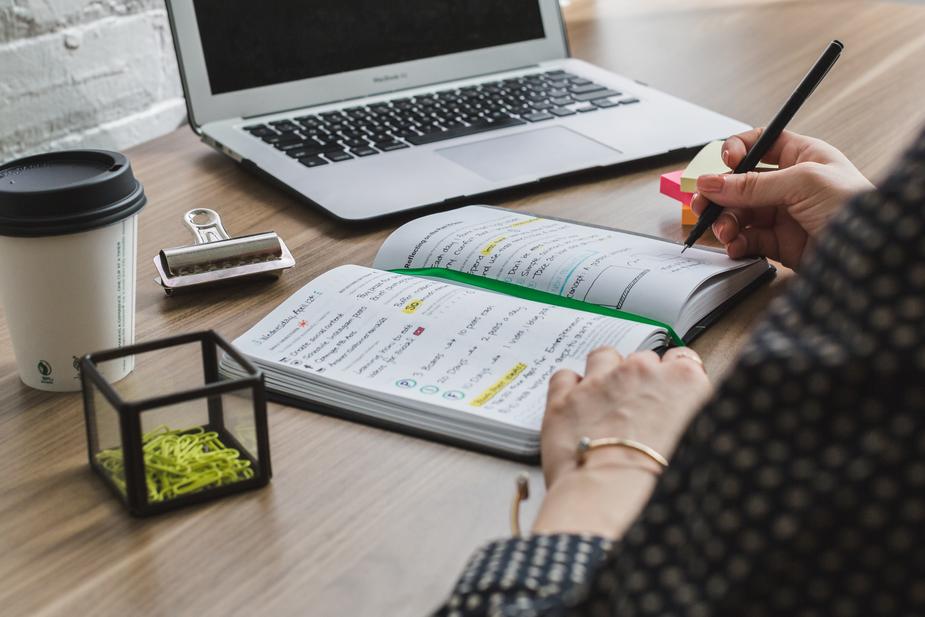 Clocked in but clocked out

We’ve all had those slow days at work where we’re looking for ways to kill the time until the clock strikes five.

Read also: Tell your team to get the hell out, lest their productivity plummet
While it can be tempting to use this time to text or mess around on the Internet, there are much better ways to use that free time that will make your future so much easier.

Cleanliness is next to godliness

First off, tidy up your workspace. Papers and items have a way of accumulating and may be distracting you even if you don’t realize it. By organizing your stuff and throwing away what you don’t need, you’re able to breathe and focus within your workspace.

It also does wonders for your work brain to clear up your email inbox.

Once that’s all done, plan out the rest of your work week. Make a list of the major goals you’d like to accomplish and then a sub-list of how you’ll knock those goals out. Update your calendar and make sure everything is on track.

It’s also beneficial to use this downtime to further yourself and your organization. Three ways you can do this is through: social media, networking, and research.

If you have access, take some time to look through your company’s social media and see what can be done to enhance it. Either throw up some posts yourself or pitch ideas to the social media manager.

Networking can be done in this small amount of time by sending out “catch up” emails to old colleagues, “welcome emails” to new clients or introduction emails to LinkedIn contacts.

Send them a “how’s it going?,” tell them what’s new with you, and see what they have going on. You never know where networking can lead so it’s always good to stay in touch.

With research, see what the latest trends are in your field and study up on them. This may give you new ways to look at projects and tasks at hand. And, it’s always beneficial to have continued learning.

While on the subject of continued learning, take this time to mess around with something you may not feel completely knowledgeable of. Maybe dig around RPR data, perhaps practice using different computer programs it is never a bad a idea to nourish your brain.

Having free time during the workday is something of a gift. If you can help it, try not to waste it.

Bill Gates’ big regret of a simple command haunts him, what haunts you?

(EDITORIAL) If BIll Gates is still living with a big regret, it’s time to ponder your own, your own humanity, and consider moving past it in a healthy way. 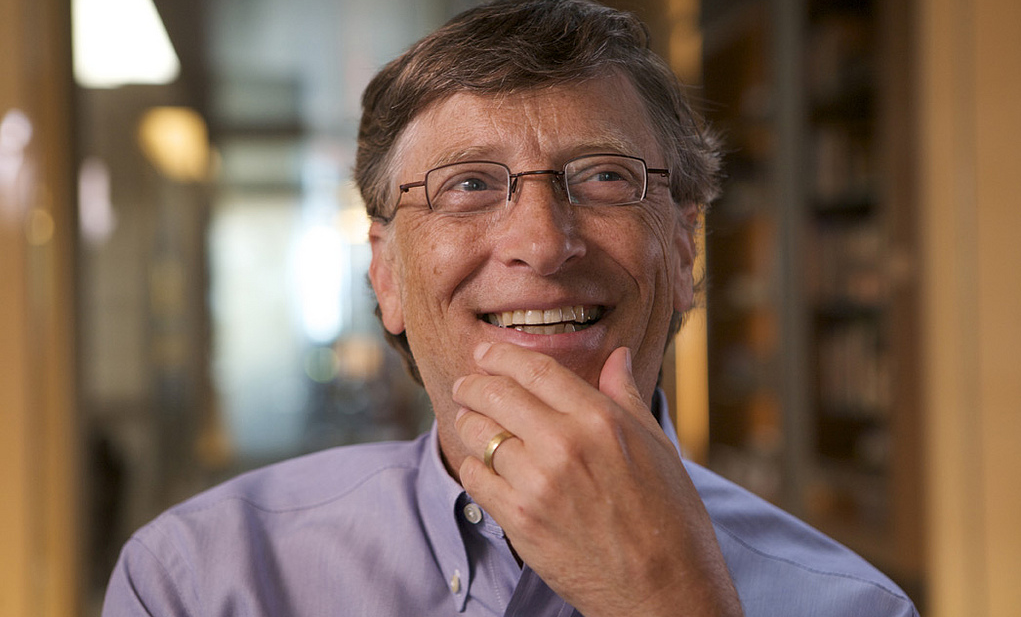 Over the past half century, women have made enormous strides into the workplace, including previously male-dominated professions. More than ever, women are serving as executives for major organizations, starting their own businesses, and finding success in the world of real estate.

On an average day, half of all women are completing chores and errands, while only 19 percent of men are contributing to running the household.

Even when men do pitch in, they tend to spend less hours on housework, while women often cut into their work time or overbook and overstress themselves to manage both their careers and their households.

According to the Working Woman’s Wife, women complete an average of 18 hours per week of unpleasant and unpaid work, which means they have less time to advance their careers or spend quality time with their families.

When you hire a “wife,” she will complete many of these tasks for you, including office task such as emails and data entry, organization of your personal spaces or office, pet care, party planning and cleanup, cooking, laundry, running errands, personal shopping, and chauffeuring. They can even hang out at your place until the repairman shows up, so you don’t have to waste half a day of work taking care of a household problem.

How pricing for a “wife” works

Busy women brokers, real estate agents, and executives could obviously benefit from having someone take care of all of the “little things” that so often burden women who could be making more money, advancing their careers, and relaxing, if they had the time.

However, I can’t help but wonder who will be helping your “wife” run her own household while she is busily tending to yours. It’s great to see women wanting to help out other women, but maybe it would be better if men would step up to the plate. In lieu of $900 per month, perhaps you can convince your hubbie to pick up some of the slack instead.