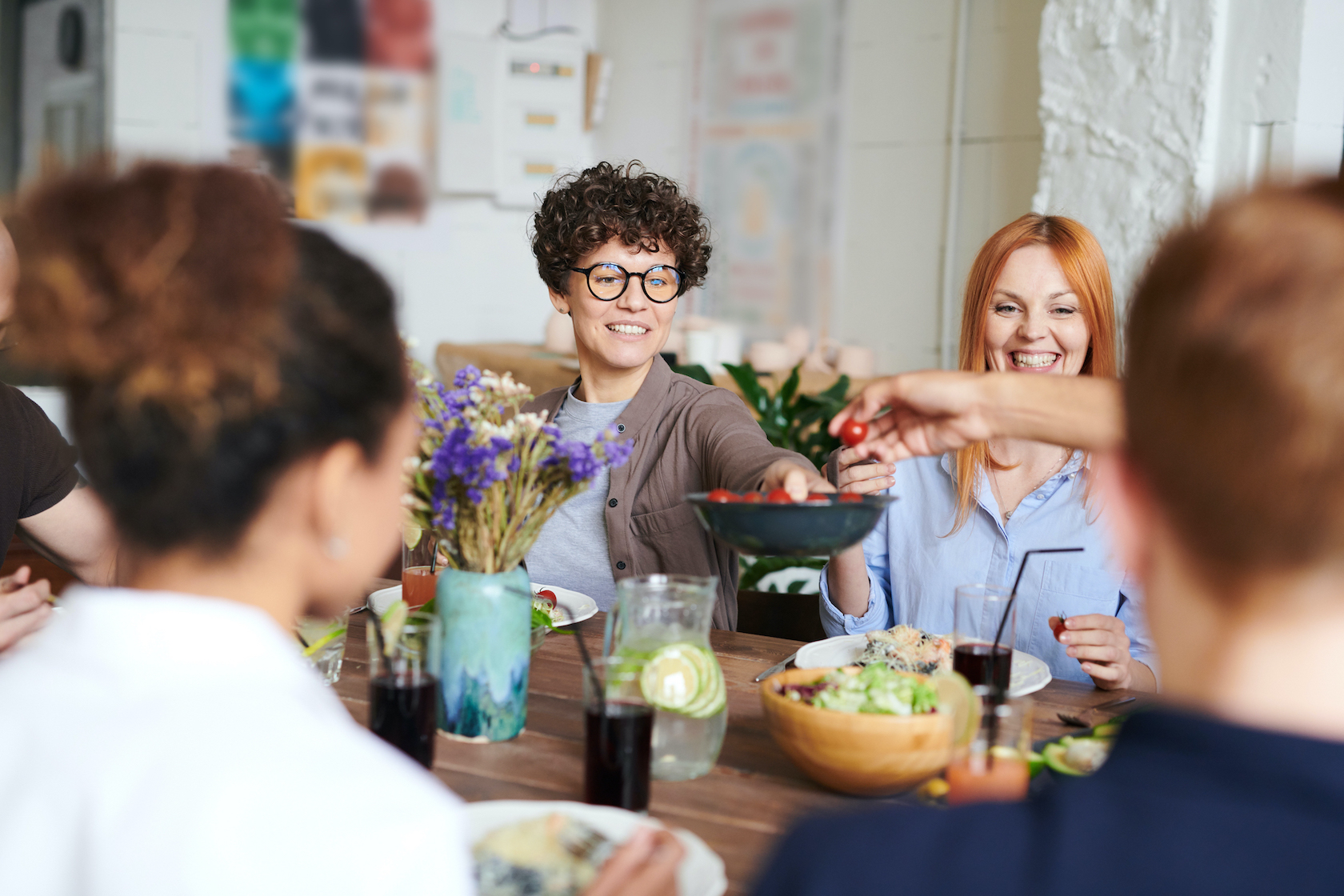 The last decade has seen a significant shift in expectations for the young adults of America. In the early 2000s, a shift started for people coming out of college – those wracked with student loan debt, those getting job offers with limited starting salaries, or those getting unpaid internships to get their careers started. I remember personally having to go through thirty interviews in 2009 during a recession, just to get a basic position in the oil industry. It left me scrounging to make ends meet while also paying my student loans. Luckily, renting from friends and living in a house with three roommates allowed things to reach an equilibrium with finances. Living in a house full of friends became a new normal for many other individuals who couldn’t rely on someone else’s income.

Others however, took a different tact and moved back in with their parents. This action became so common in the 2010s that they were named the “Boomerang Generation”. Now, due to the pandemic, this trend has seen an increase. According to The Atlantic, “A recent analysis of government data by the real-estate website Zillow indicated that about 2.9 million adults moved in with a parent or grandparent in March, April, and May”.

Moving back in with family allows for a number of a mix of inconveniences and perks. One of the main perks includes being able to pay off loans without having to worry about rent or even bills in some situations. A Twitter post by a young privileged woman brought about a great deal of rage from her generation: She was able to pay off six figures in student debt in five years by moving in with her parents but when she decided to let people know about it through social media, she definitely went about it the wrong way – she called out people like it was simple logic to have your parents let you move in and also have them pay for all your bills, while you devote your entire salary to paying off your loans. A more unreasonable demand I hadn’t heard up to that point.

This latest economic depression has certainly forced untold numbers of people to revert to moving in with loved ones even more. And it’s not just millennials. To facilitate survival within family units, siblings of multiple generations are coming together. This shift in family dynamics will probably have a large impact on housing availability and costs in the future.