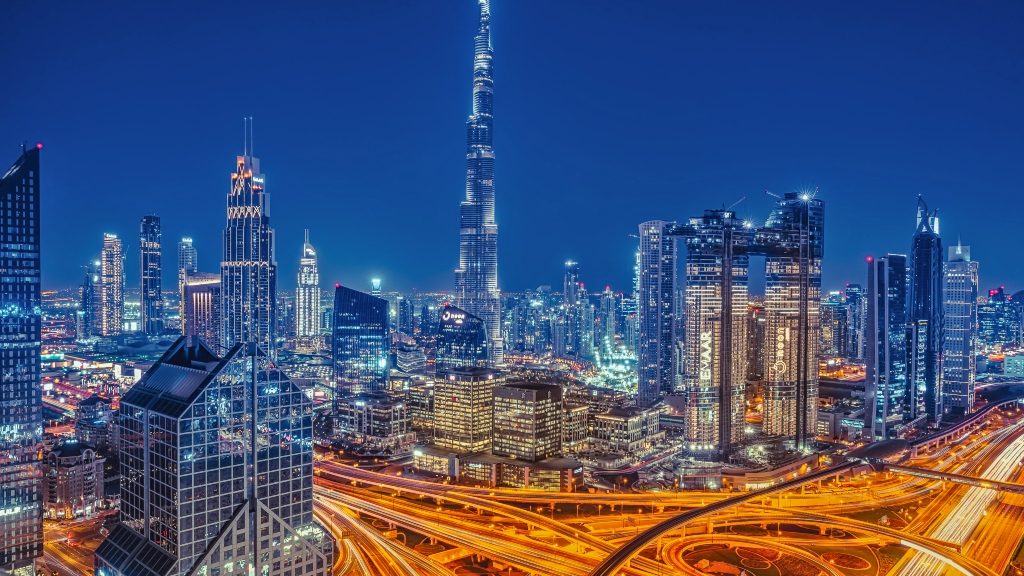 Dubai is now home to the world’s largest vertical farm, unsurprisingly, Dubai is rapidly emerging as a technological hub committed to technological advancement and forward-thinking. It was just announced Dubai will invest in the Metaverse, which could foster 40,000 new jobs in the country.

Vertical farming is the agricultural practice of growing crops year round in controlled environments. Crops are stacked vertically, as the name suggests, on top of each other.

The massive farm, which is 330,000 square feet inside of the Dubai airport, is already on track to grow 2 million pounds of leafy greens per year.

But what did agriculture look like in the UAE before vertical farming? Agriculture currently accounts for only 1% of the entire UAE’s (which comprises 7 Emirates) economic sector.

Prior to implementing vertical farming, the United Arab Emirates faced severe obstacles in the agricultural industry, with obstacles including low water resources, soil salinity, severe environmental changes, and a lack of cultivable areas.

While the area is not a food desert, its reliance on food imports leaves it vulnerable to shortages. It is becoming increasingly complex because of climate change, droughts, food shortages, and price increases. A future concern is the change in the political climate in the countries that the UAE depends on for food, which could lead to trade embargoes.

Vertical farming has many benefits. When countries employ vertical farming, they have access to any crop year-round. As the crops are cultivated in controlled environments rather than imported seasonally, there are also no pesticides, herbicides, or chemicals used in vertical farming, plants are grown hydroponically or aeroponically.

Cheaper, fresher crops will be widely available year-round. Vertical farming prevents deforestation and desertification, both of which are consequences of traditional agriculture.

Considering the UAE has a very arid climate with many deserts, it is wise to be concerned with further desertification.

Vertical farming isn’t a cure-all, however. The UAE will still depend on Iran, Brazil, India, and South Africa for much of their foodstuffs, including cereals, sugars, and food oils. As countries around the world are feeling the strain of trying to feed urban populations while preserving resources, they are turning to vertical farming.

Countries like Dubai, China, and the Netherlands are promoting food security and sustainability for decades to come. This new farming practice could become huge worldwide.

In this article:Real Estate News, tech