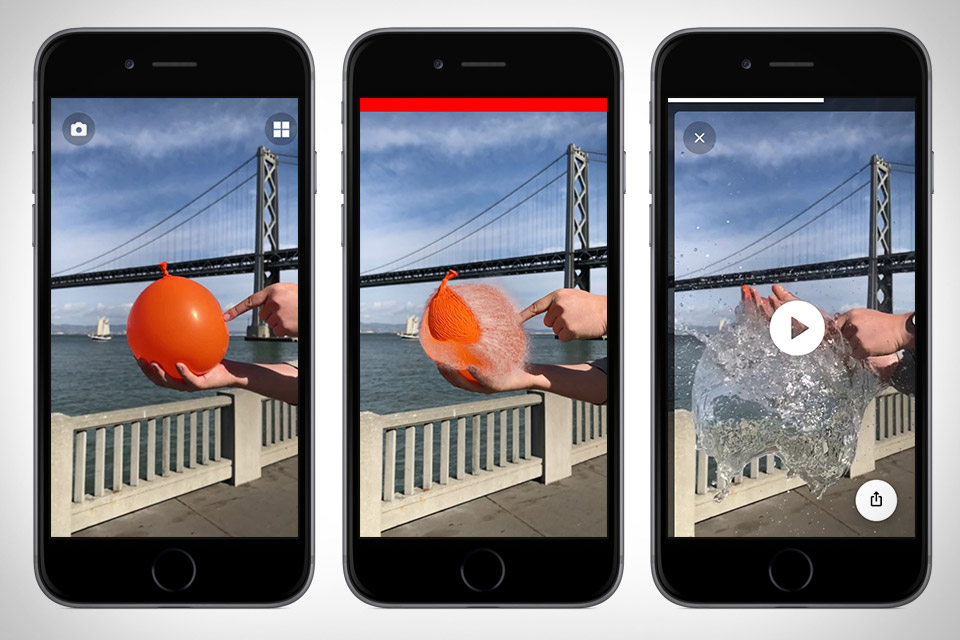 If one of your New Year’s resolutions for 2018 is the year that you’ll keep yourself surfing the trends of phone apps, not drowning in the current, Google has some apps to share with you you.

Google has made is super easy to discover its “appsperiments,” so you’ll always be the freshest person in your friend group. Not only will you experience a nifty new app, but you will also get to improve it too. On the app store page, Google requests honest and helpful reviews so they can make the apps even better. That’s a win-win.

Here’s a roundup of four apps based on Google’s experimental tech for you to beta test before they become popular:

1. Scrubbies
Just for iOS users, Scrubbies is a video editing app for quick loops of video. Similar in nature to beloved Instagram app Boomerang, Scrubbies takes the core idea and takes it a step further. Not only can you loop the video, but you have full control over the direction (forward or reverse) and speed of the playbacks. If you’re not satisfied with the amount of hands-on Boomerang allows, Scrubbies may be your best friend if you’ve got an Apple device.

2. Selfissimo
For both iOS and Android users, Selfissimo is one app that you may be familiar with if you’ve seen the Google Pixel 2 launch video. Using a combination of your phone’s camera, and presumed techno-wizardry, Selfissimo’s programming recognizes a selfie pose, and automatically snaps a photo for you. No longer will you have to fiddle with the timer of your phone’s camera so you can get that perfect selfie look, Selfissimo will automate the whole process.

3. Motion Stills
Motion Stills, for iOS users only, utilizes one of the most polarizing tech advancements Apple has created: live photos. If you’ve always hated that fact you forget to turn live photo off when taking a photo, this might give those accidents a purpose. With Motion Stills, you can create gifs that have text, short videos, and even photo collages from live photos. With Google’s advanced stabilization technology, it’ll all look incredible.

4. Storybook
Last, to give the Android users some love, an exclusive just for them with some amazing potential. One of the most unique apps out of the bunch, upload a video to Storyboard, it’ll pull out six frames that tell a story, and lay it out in a comic book format. With Google claiming there is over one trillion potential frame layouts and design combinations, this is a must have app if you want all of your friends to ask “how did you do that?”

Never forget, Gmail and Google Docs both started as tech experiments within Google. By downloading any (or all) of these apps, you’ll be trendy and helping Google create better tech for the future.

Coming soon: A video screen for your car’s roof

The Pomodoro productivity technique gets a makeover for Slack