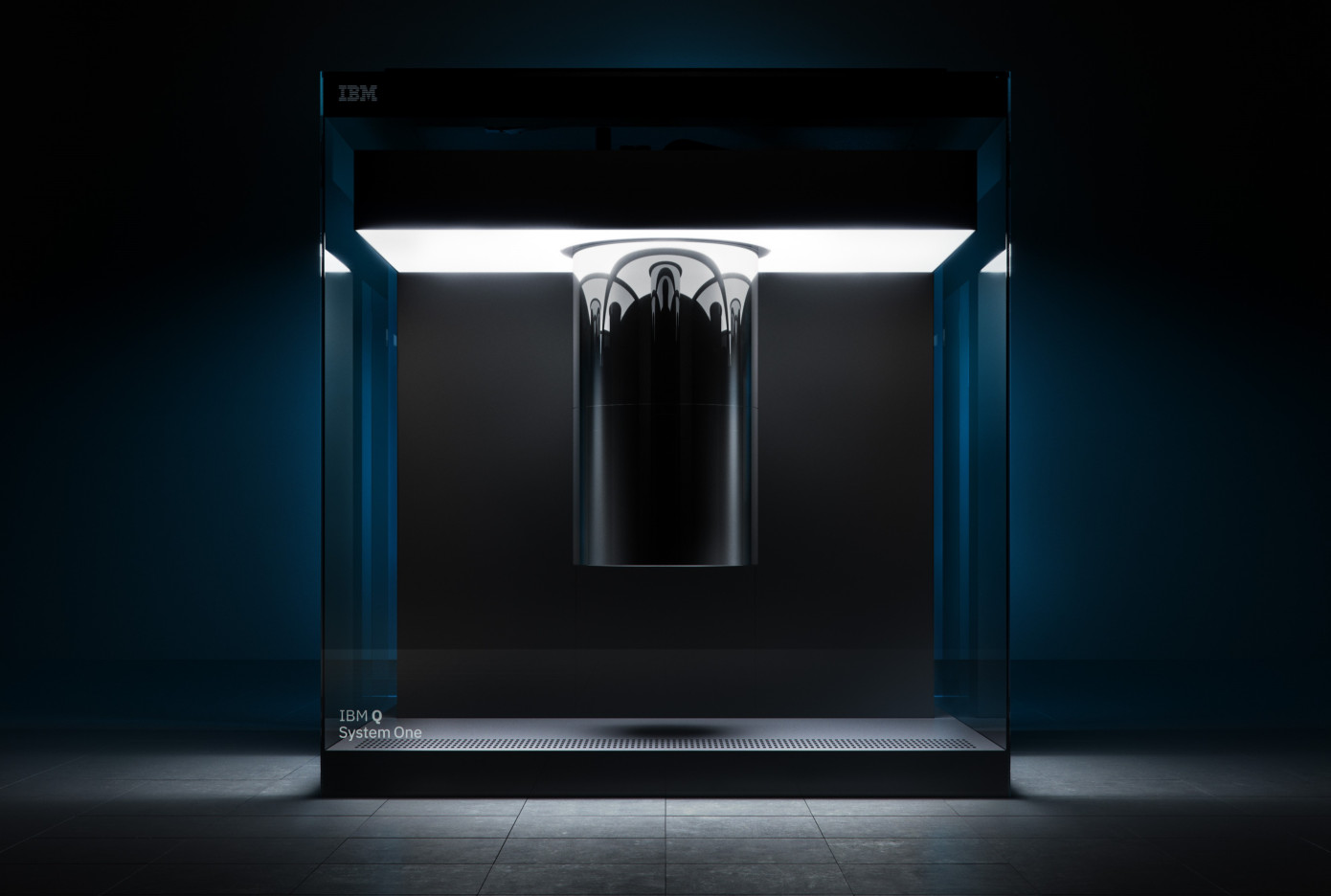 Named the IBM Q System One, this is the first approximate quantum computing system available for business enterprises and scientific research. The arrival of a workable quantum computer has been expected for some time, and this announcement proves the future is here. Buckle up.

Quantum computing uses qubits that are able to be in multiple states at any given time that increases processing power exponentially. Since systems in the natural world are based in quantum mechanics, having computers that can also work compatibly with those systems will make a huge difference in fields like pharmaceuticals, transportation, finances, and artificial intelligence.

IBM Q System One is a 20-quibit system combining both quantum and classical computing components. Although 20-qubits is short of predicted capabilities, it would give companies the means to run complex experiments outside of a research lab.

It has the capacity to upgrade as IBM releases new developments. If other companies are able to use this tech, then it will also speed up the possibilities/need to add improvements. We can expect to see exciting tech news in the coming years.

Previous glimpses of quantum computers in development have shown large and bulky monstrosities tangled in wires and connected to cooling systems. IBM Q System One is designed as one sleek, compact package: a black case hanging from the ceiling of a sealed 9’ x 9’ case of borosilicate glass. Clearly IBM isn’t messing around—anyone having flashbacks to the iPhone announcement of 2007?

Companies will need to work with IBM directly in order to buy their own IBM Q System One. We can only wait and hope for the day when this big boy is more widely available. Seeing as how computers haven’t been around long in the first place, our wait will likely be shorter than you think.