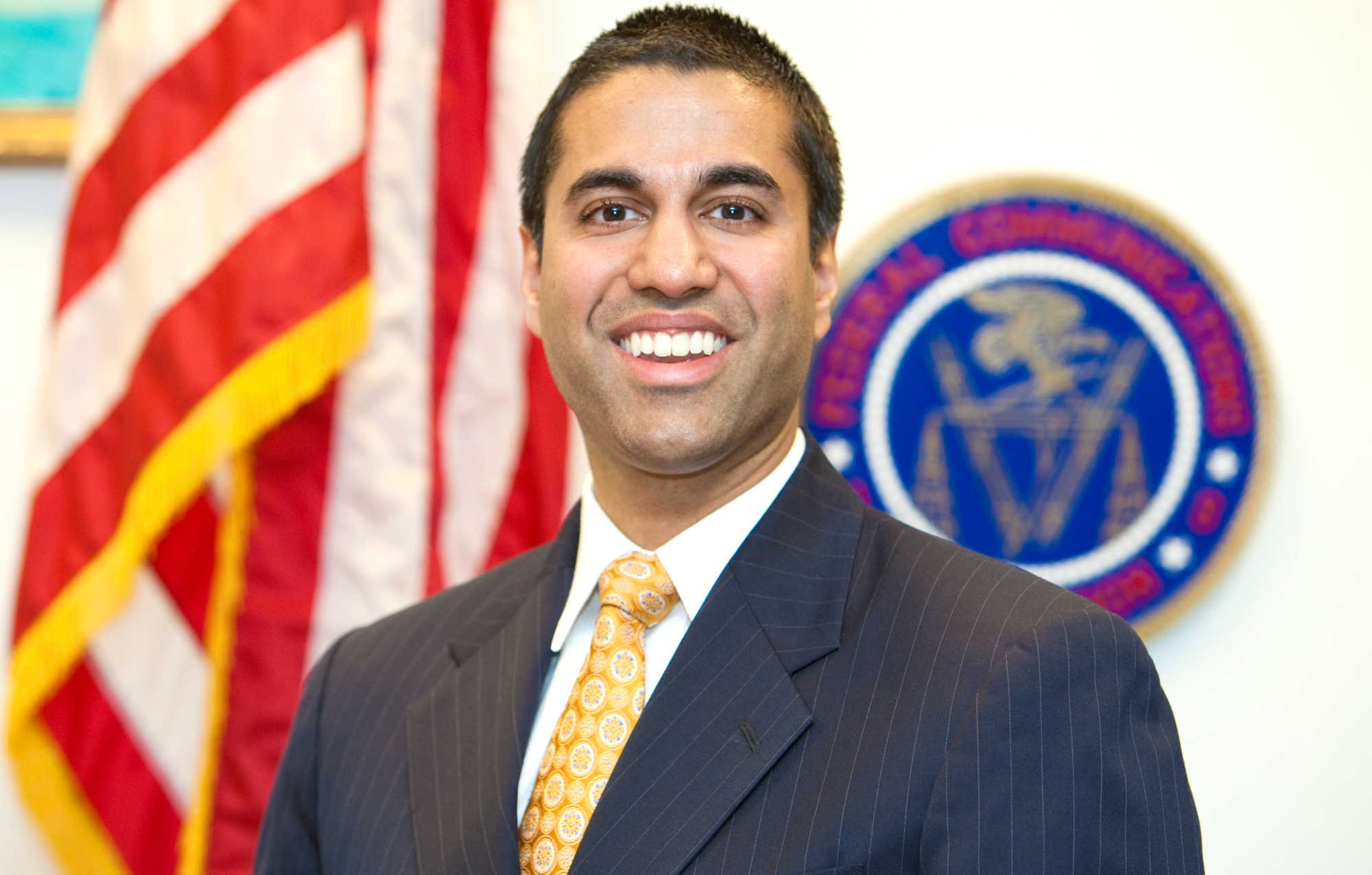 No, Barack Obama did not order the FCC to impose net neutrality rules in 2015, contrary to what Federal Communications Commission Chairman Ajit Pai claims.

Yes, Obama did call on the FCC to reclassify broadband providers as “Title II” common carriers in 2014. However, an investigation conducted by the FCC’s independent Inspector General’s office found “no evidence” that the White House improperly used power to persuade then-Chairman Tom Wheeler to lead the net neutrality vote, according to a new report.

“We found no evidence of secret deals, promises or threats from anyone outside the Commission, nor any evidence of any other improper use of power to influence the FCC decision-making process,” the IG’s August 2016 report said regarding Obama’s role in classifying broadband providers as common carriers and imposing net neutrality rules.

Pai continues to insist that the net neutrality regulations he recently repealed were pushed out on “express orders from the previous White House,” per his statement following the repeal.

While the report doesn’t disprove Pai’s claim that Obama pushed the FCC to adopts it’s net neutrality rules, the IG’s report says there was nothing improper about Obama’s 2014 public statement. In fact, it supports Wheeler’s 2015 contention that, “There were no secret instructions from the White House.”

Pai’s claim is based on Obama’s public statement, even though Obama did urge the FCC to take action. He just didn’t take it as far as Pai thinks, per the IG investigation.
The FCC IG office conducted its investigation after lawmakers coaxed them to make sure the FCC was truly acting as an independent regulatory agency. “The Commission must, from the very nature of its duties, act with entire impartiality,” per the IG report said.

After reviewing 600,000 emails, the IG office does not dispute any factual claims, but also did not find anything improper. 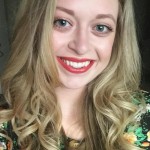