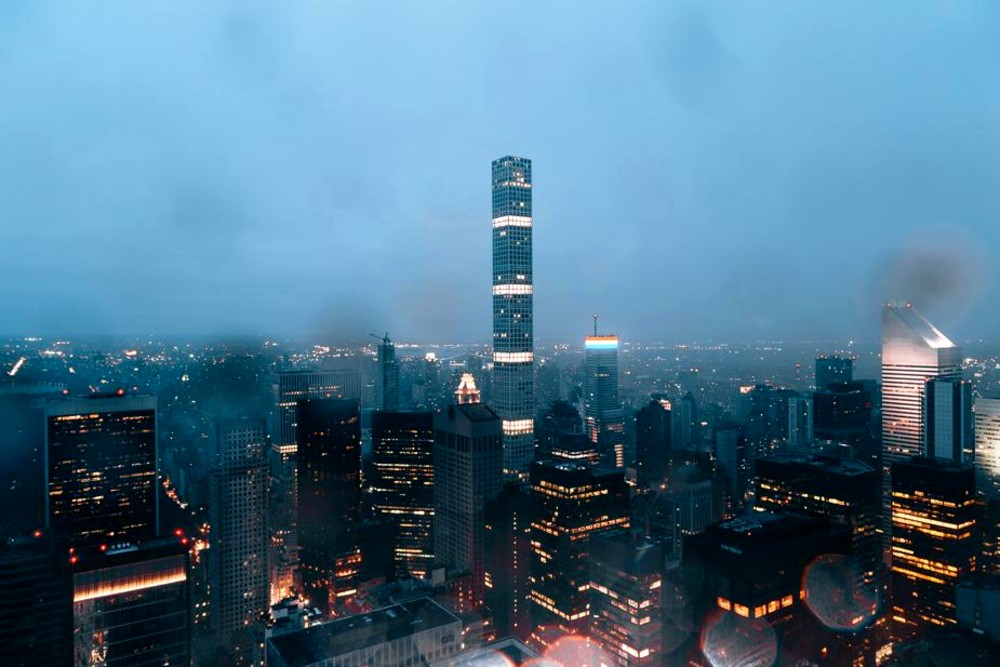 Bloomberg announced their annual “Brain” Indexes. The indexes are an annual reckoning of STEM (Science, Technology, Engineering and Mathematics) jobs and degree holders. The “Brain Concentration Index” approximates the number of people working full time in computer, engineering, and science jobs (including math and architecture.) It measures the median earnings for people in those jobs. It also counts how many people have a bachelor’s degree in a STEM field, or an advanced degree of any kind. It blends those things together to determine how “brainy” a city is.

Since they started in 2016, Boulder, CO has been at the top of the list. Last year it’s followed by San Jose, CA, which many people might expect to be at the top. Many of the more surprising cities, like Ann Arbor, MI, Ithaca, NY, and even Lawrence, KS, are bolstered by the presence of a strong university.

It’s an interesting methodology. It’s worth noting that anyone with an advanced degree, whether it’s an MBA, a law degree, or a Ph.D. in literature, contributes to which city is a “tech hub.” It’s also worth noting how expensive many of these places are to live.

If you follow this kind of national data collection at all, you may also know that Boulder is one of the least-affordable cities in the country. So is the San Jose/Sunnyvale/Santa Clara metro area, with a median home price of 1.25 million dollars and a median household income of $117,474. (That means that the average mortgage is more than half of the average paycheck). However many people tech hubs like San Jose and San Francisco attract, they’re also hemorrhaging talent. Every day, 8 Californians move to Austin. Of the people who stay, more than half are thinking of moving.

They aren’t doing that for fun. As much flak as Californians get for gentrifying places like Austin, they’re being megagentrified out of their own homes. As salaries rise and CEO gigs attract the wealthy (and turn them into the Uberwealthy), the people who wait on tables or teach their children can’t afford to stay there anymore.

Speaking of people leaving, Bloomberg also measured what they call “brain drain,” the flow of advanced degree holders out of cities. They pair that with a decline in white-collar jobs and a decline in STEM pay to come up with their annual list. It includes places like Lebanon, PA and Kahului, HI.

All in all, it’s interesting information. But there are other factors at work that it can’t speak to. What does wage stagnation in the U.S. mean for the flow of education workers? If San Jose and San Francisco can be tech hubs based on the number of people with degrees, but people are still fleeing, what does that say about rankings like these? What human stories get lost in the shuffle? And is “tech hub” even something a city wants to be if that means running out of teachers (or making them sleep in garages)? Where does the next generation of tech hub workers come from?

Knowing the people behind the numbers makes it clear just what a mixed bag this is. Maybe we need more tech hubs like Lawrence, Kansas. Or maybe we need rent control. Or maybe we need to embrace remote work. Maybe there are no answers. As interesting as data like this is, there’s something sort of wistful about it, too.

In this article:bloomberg, tech hub, tech news, The News