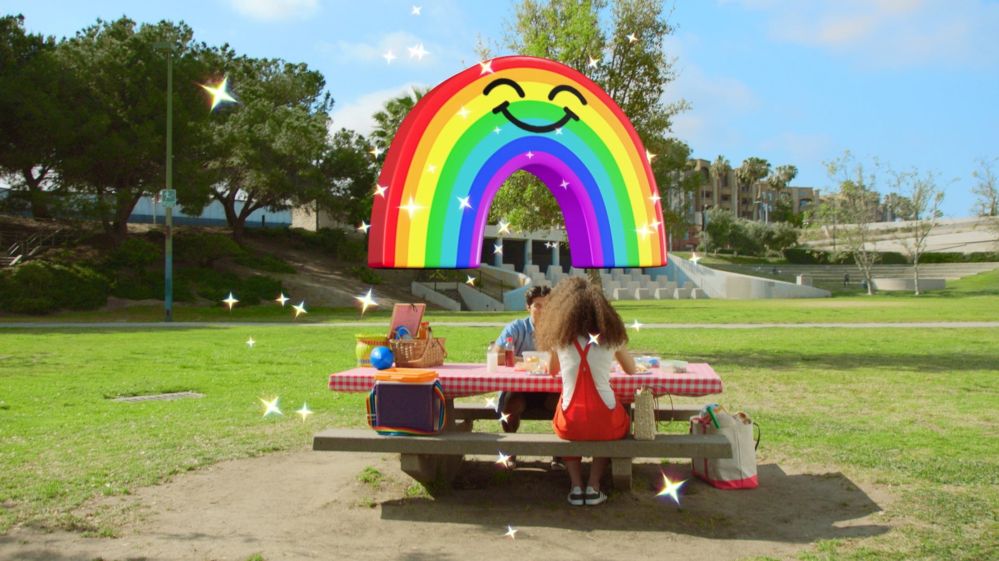 Snapchat’s photo filters are a large part of what has made the social media platform so popular. Snapchatters love using the filters to turn themselves into rainbows, butterflies, dogs, fairies, or just fine tune their complexion with a color-correcting filter.

Now, users can take the filters they know and love and use them in the real-world to create 3D effects with their rear-facing smartphone camera.

Snapchat announced it would be added their popular Lenses feature, which superimposes 3D effects over real-world photos using the rear-facing camera.

Previously, these effects could only be used with the front-facing camera for selfies, and they were not in 3D.

With Snapchat’s recent release of World Lenses, users can apply Lenses, add 3D text, create flowers that sprout, along with many other options that give the user a sense of augmented reality. Remember how wildly popular Pokemon Go was when it began? Augmented reality (AR) played a big part in that popularity.

AR allows the user to become more engaged with their surroundings.

Many other social media platforms (Facebook, Google, and Instagram) have a team of AR or VR experts working to fine tune these features to take their users’ experiences to the next level. The fact that Snapchat was the first to fully roll out a set of AR features, could up their game substantially. Considering Instagram Stories managed to reach an impressive milestone and surpass Snapchat by hitting 200 million users. Since Instagram’s stories were launched as a full-force competition to Snapchat’s Stories, it’s likely that Snapchat decided to launch their World Lenses as a one-up on Instagram.

How to use the real-world filters

Ready to give it a try? It’s not too different than the regular Snapchat lenses. To interact with an object, simply tap the camera screen after taking a rear-facing photo (from the app). Swiping up or down will change the 3D object’s distance or you can press and hold an object to pick it up and move it somewhere else. If you want to add a new object, simply tap somewhere in the screen (away from any previously placed objects) and you can add to your real-world photo.

The first time you use these lenses, there is an animation to help you through the process.

Like the regular selfie lenses, the 3D lenses will be rotated, changed, and continually updated so you always have a fresh selection of objects from which to choose.

Have you tried the new World Lenses yet? If you haven’t, will you?

In this article:3d filters, AR, snapchat, The News 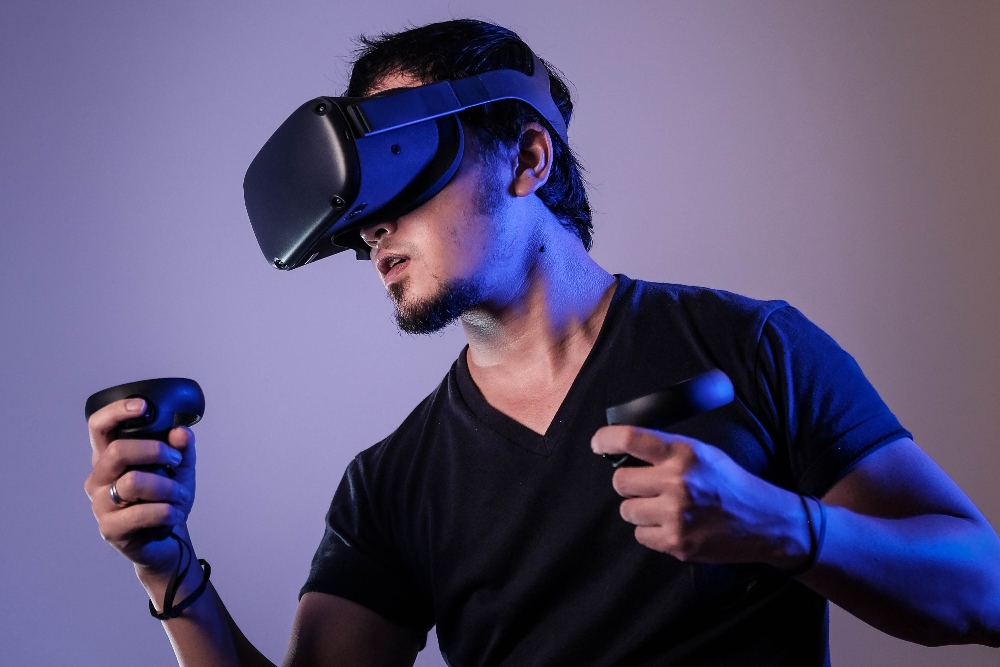