The 2015 National Association of Realtors Profile of Home Buyers and Sellers has just been released, and we’ve learned that home sellers averaged $40k in equity this year, that the average buyer is a 44 year old married white couple, and the challenges home buyers face.

But there’s more interesting data, this time, we’re focused on home sellers. What is their relationship like with their agent?

Read also: The typical home buyer in 2015 is 44 years old, married, and white

Most only interview one agent

Anyone who has followed this NAR report for any length of time knows that when consumers are seeking a listing agent, they may do quite a bit of googling, but most (72 percent) contact only one agent before finding “the right agent” to sell their home.

In other words, listing agents would be wise to add an “Interview Me” button on their site to set up an appointment.

Apparently, he or she who asks first gets the job.

The MLS remains the number one source

Almost all (91 percent) home sellers listed their homes on the Multiple Listing Service (MLS), which is the number one source for sellers to list their home.

Of course, those listings are often piped into third party listing sites (like Zillow or realtor.com), but the MLS remains the primary source.

Most agents bank on home sellers

Although most agents will represent a buyer, NAR reports that agents receive their compensation predominantly from sellers at 76 percent.

The name of the game appears to be getting that sign into that yard.

The typical seller has recommended their agent once since selling their home.

Of note, 32 percent of sellers recommended their agent three or more times since selling their home.

In 2015, almost all home sellers said they would recommend their agent for future services – way to go, agent population! 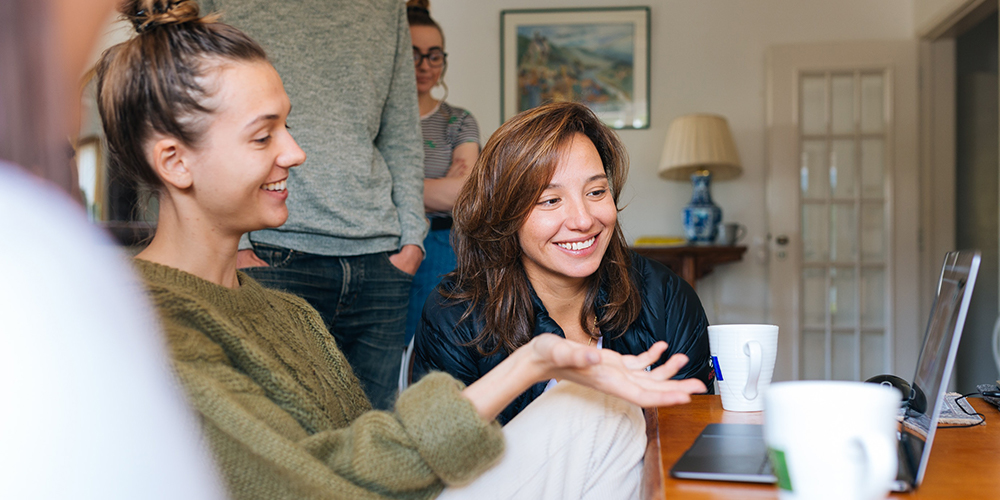 2020 NAR Report: Breaking down For Sale by Owner (FSBO) homes

(REAL ESTATE BIG DATA) The 2020 NAR Report analyzes how For Sale By Owner (FSBO) sales have been affected in 2020, and what that... How home sellers find their agents, and what services are most important in 2016? 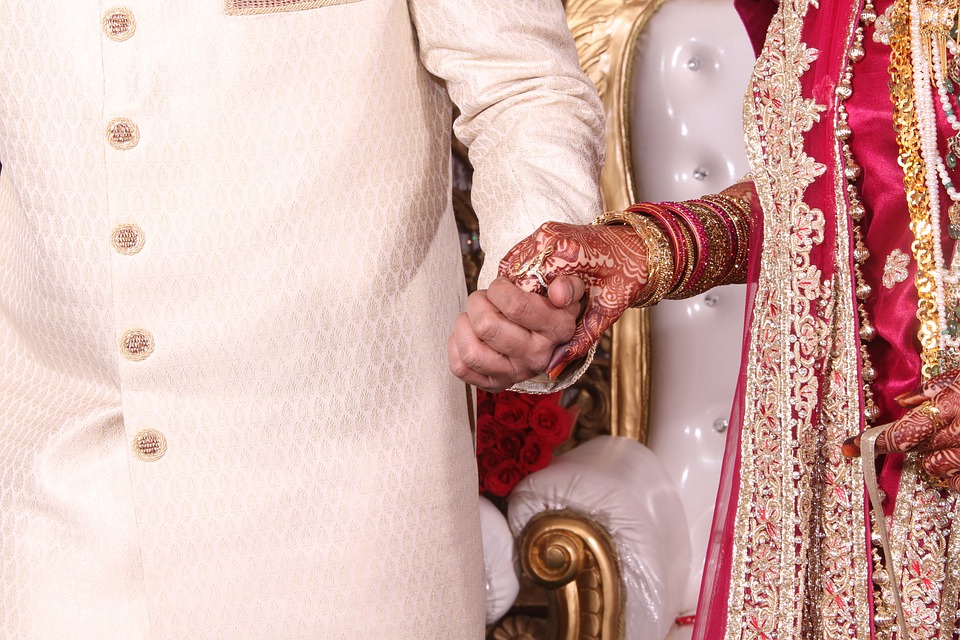 (REAL ESTATE NEWS) Does a home seller in the South or the Northeast sell faster? Are sellers younger or older in 2016? Find out... 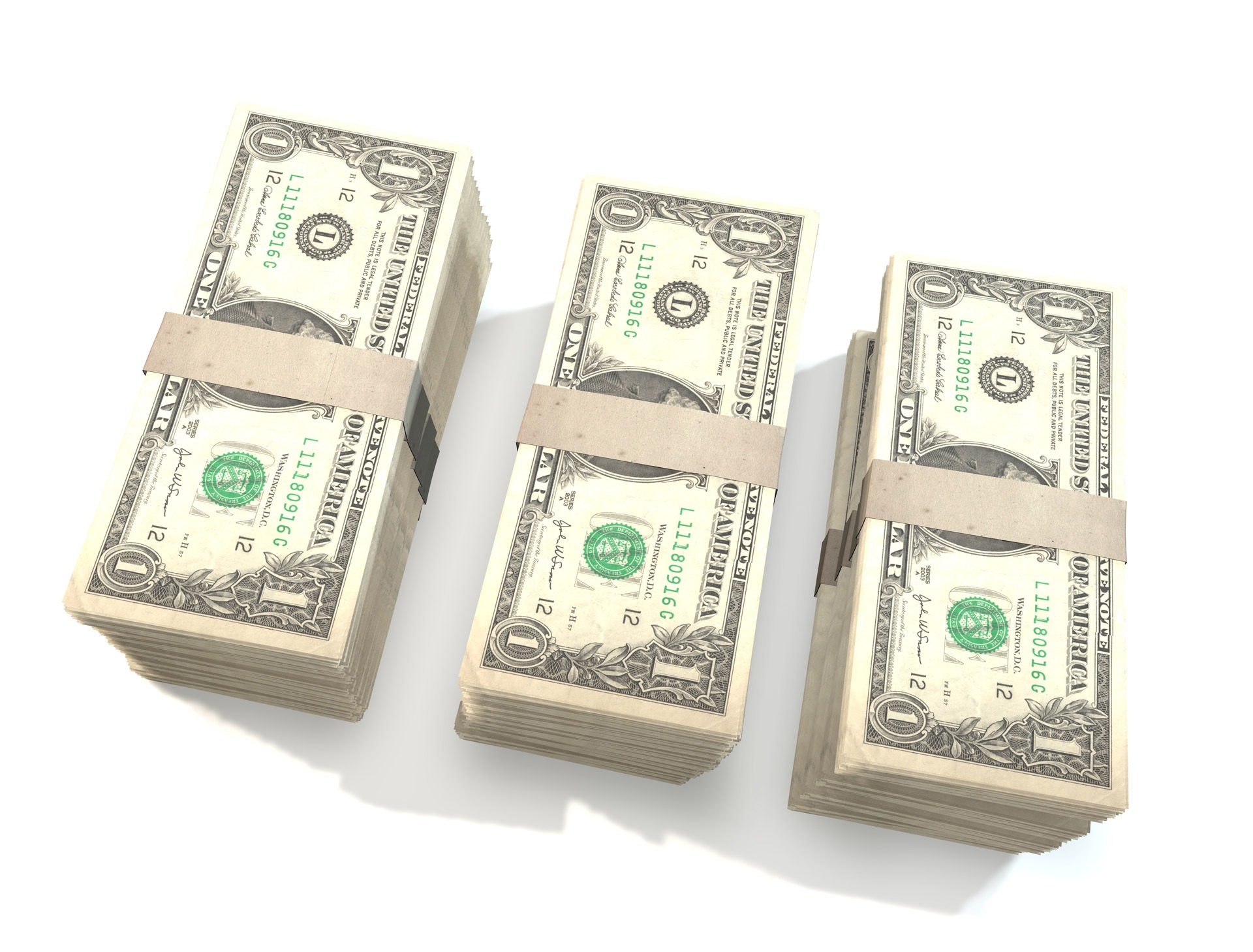 How consumers are negotiating real estate commissions and fees in 2016