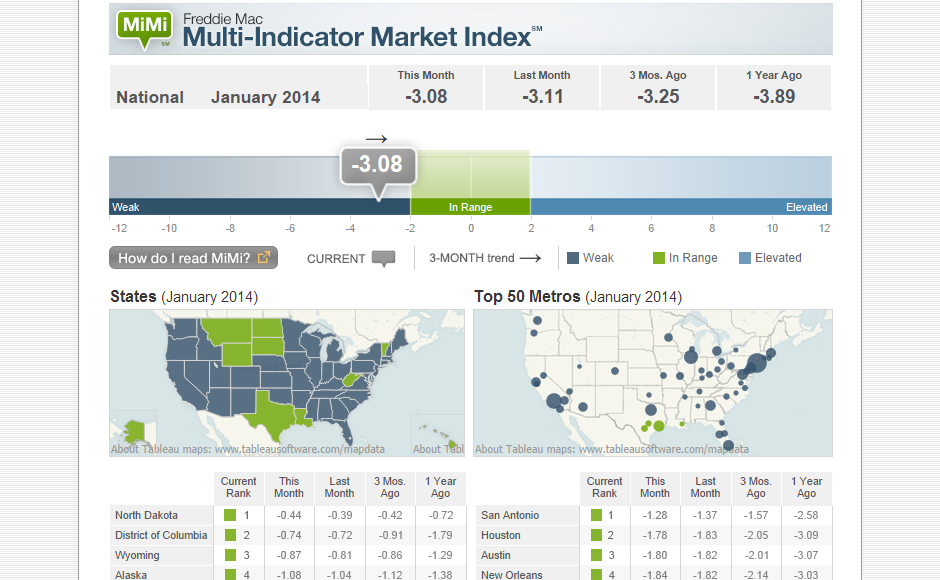 The indicator pulls together and combines the following four indicators:

When asked, Dr. Frank Nothaft, Chief Economist at Freddie Mac tells us that the indicator is superior because combining these indicators is an accurate baramoter for how markets have changed.

Although Dr. Nothaft was hesitant to opine on indicators from the likes of Zillow and Trulia, he reiterated the quality of the MiMi report.

Four of the 50 metros are stable and in range, San Antonio, Houston, Austin and New Orleans.

Dr. Nothaft tells Realuoso that the data indicates a pick up in new construction of up to 19 percent in 2014.

Further, he notes that while rates currently average 4.5 percent for a 30-year fixed-rate mortgage, they will be going up this year, so the low rates won’t last.

Housing sales will increase this year, and affordability will continue tightening.

In this article:freddie mac, housing indicators 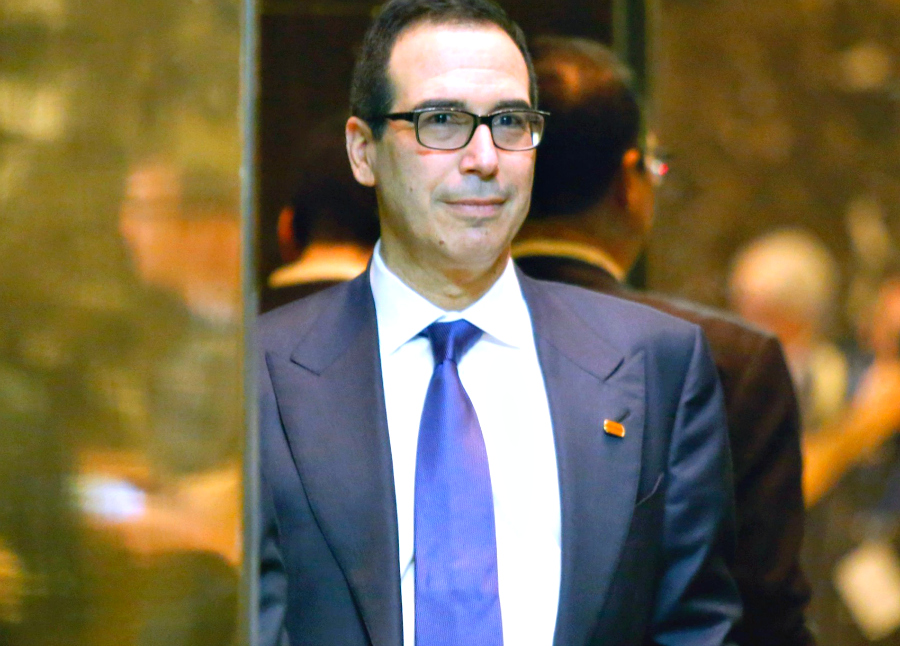 As Fannie Mae and Freddie Mac change the rules, homeowners and real estate professionals should know the details to avoid any trouble now or... 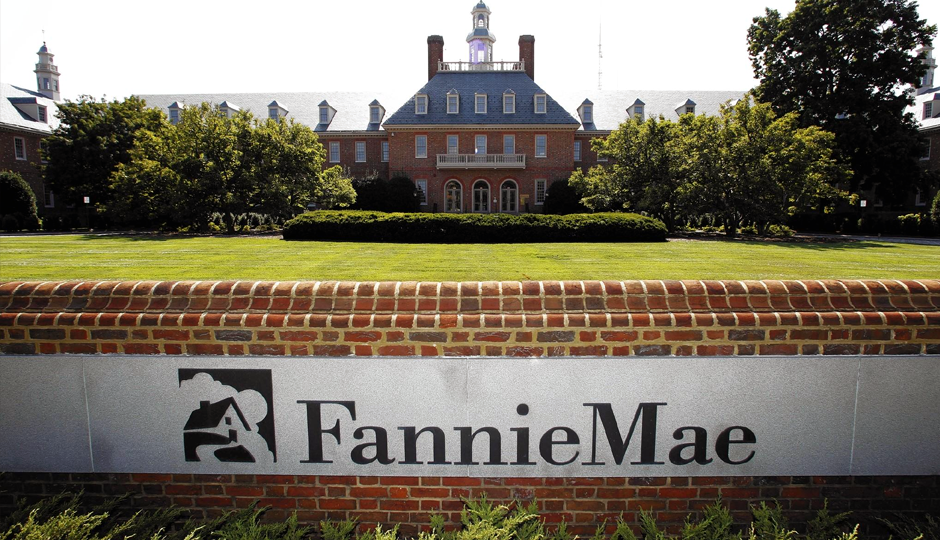 Huge shift in the force: Fannie, Freddie to offer 3% down loans

Fannie Mae and Freddie Mac have announced a new program to allow qualified buyers to put less down - but it won't be easy,...