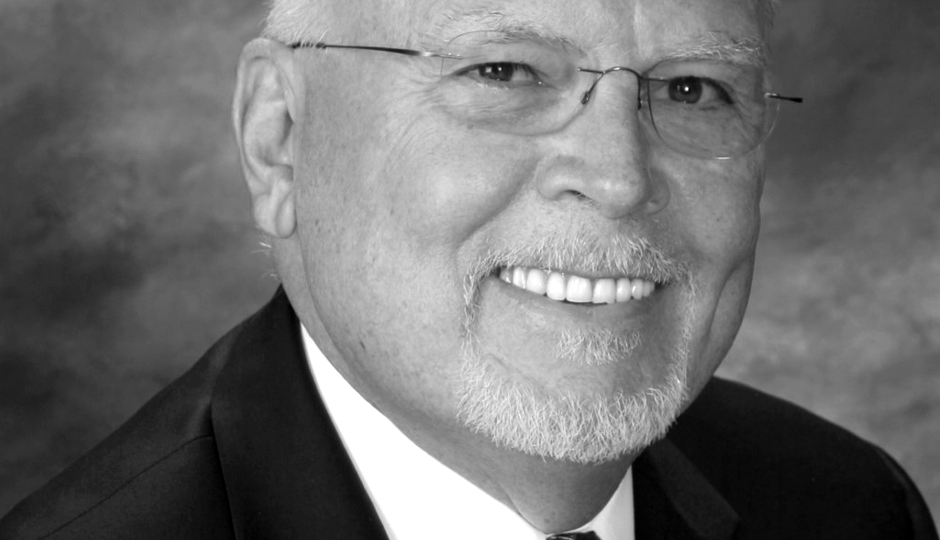 Well known industry veteran, Russ Bergeron appears to no longer be the President and CEO at Midwest Real Estate Data LLC (MRED), which operates the largest MLS in the nation.

Regarding the reason for his departure, MRED tells us that they have “no comment at this time,” and Bergeron has not responded to our requests for comment, and has been silent on Twitter since June 19th (which is very abnormal for his account). Bergeron’s Twitter bio is now blank and the URL offered points to LinkedIn, which proclaims that he is the Former President & CEO of the company, listing no current employer.

Four years is not an alarmingly short period for any corporate leader, particularly after his serving 17 years as the CEO of SoCalMLS, but for this vocal figure in the community, the radio silence and updated LinkedIn account has our interest piqued.

Will Bergeron be one of the latest recruits to the Zillow machine, or is he going solo? Did he exit for greener pastures, or is there friction between him and his previous employer? At this time, there is no telling what his next move will be.

We will update this story as we learn more.

For those unfamiliar, here is a bit bout Russ Bergeron, per his LinkedIn bio:

Russ is known throughout the world for his leadership in bringing technological advances to the multiple listing industry. In recognition of his leadership and innovation, he has been named one of the nation’s 100 Most Influential Leaders in Real Estate for the years 2009 through 2014 by Inman News. Under Russ’ direction, MRED was recognized by Inman News as 2013’s Most Innovative MLS. In January, 2014, Russ was named to the first Swanepoel Power 200 (SP200), a recognition of the 200 most powerful people in residential real estate in 2013.

Russ presently serves on the Boards of Directors for the Council of MLSs (CMLS); Real Estate Standards Organization (RESO); and MLS Domains Association (dotMLS). Russ currently sits on the realtor.com, Supra, CoreLogic/Realist®, and NAR MLS Executives Advisory Boards. He is a member of the Realtors® Property Resource (RPR) Advisory Council and has served on the Trulia Advisory Board and Illinois Association of Realtors® Strategic Planning Committee.

Prior to joining MRED in 2010, Russ was the founding CEO of Southern California Multiple Listing Service (SoCalMLS), a position he had held for seventeen years. During his tenure, SoCalMLS earned and maintained an enviable reputation for excellence in technology and service while membership grew from 7,000 to a high of over 55,000.

For more than ten years, he was a member of the management team at Planning Research Corporation (now CoreLogic). There he held several key positions including Product Manager, Manager of Systems Design and Development and National Installations Manager for a wide range of MLS-related products.

In this article:Breaking, Hot, MRED