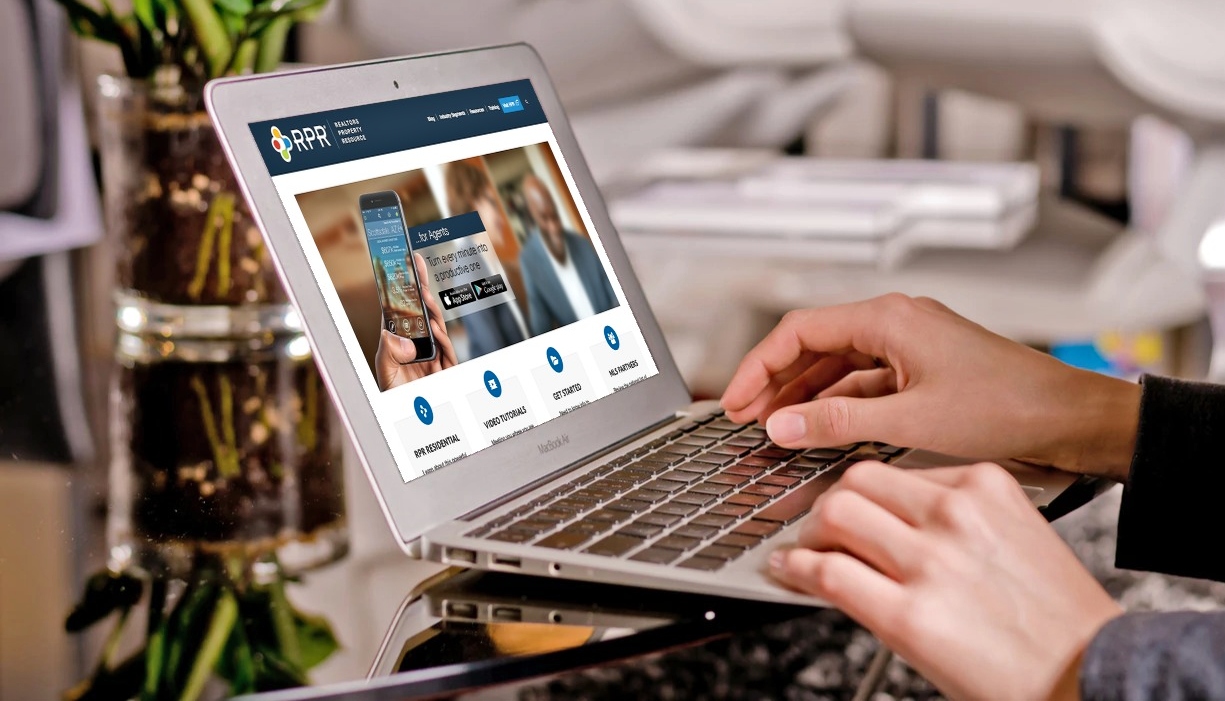 Realtors Property Resource® (RPR) saw a 30 percent increase in use between 2017 and 2018, hitting a record 14.7 million sessions for the year, with Realtors spending over 100 million minutes researching properties and creating consumer reports.

Imagine you were running a tech company, and there was a tool built exclusively for your company that no one else had access to, that gave you an exclusive deep dive into data relevant to your industry. What a dream, right!? Every startup dreams of something like that, but it doesn’t exist.

Yet in real estate it does. NAR members (and only NAR members) have free access to RPR, offering wildly detailed data for the residential and commercial sectors.

We tend to find that the less successful practitioners don’t use RPR, while power brokers rely quite heavily on it.

The same holds true in any industry – those that rely on data rather than their gut assumptions outperform – across the board.

Their mobile app was downloaded over 470,000 times last year, accounting for over a third of all RPR traffic. In other words, it’s being used in the field more than ever.

In a press release, the company asserts that they have “realigned around delivering increased member value combined with improved budget efficiencies,” echoing the massive restructuring efforts of their parent company, the National Association of Realtors.

After reviewing operations and product development, RPR nixed 14 percent of their operating expenses in 2018, and expect a 22 percent reduction in 2019, which Janine Sieja, RPR Sr. VP of Product Management says will not impact what they will offer to members.

“By examining what our members consider of the highest value for them and their consumers, RPR is reimagining some of its core functions,” said Sieja. “We are excited about incorporating training and other new features into our applications. We expect to build on 2018’s success and offer additional improvements while achieving continued growth in usage.”

NAR CEO Bob Goldberg expressed enthusiasm regarding the RPR reexamining their core mission. “These efficiencies amount to the first reduction in RPR’s total operating budget since its creation in 2008, and position RPR to deliver its web and mobile platform for about $13.50 per member annually in 2019, included in their NAR dues.”

Just like many of us are hitting the gym to meet our New Year’s resolutions, this feels quite like RPR stuck with their 2018 resolutions and can now lift more than everyone else at the gym, while many of us are trepidatiously jogging on a treadmill.