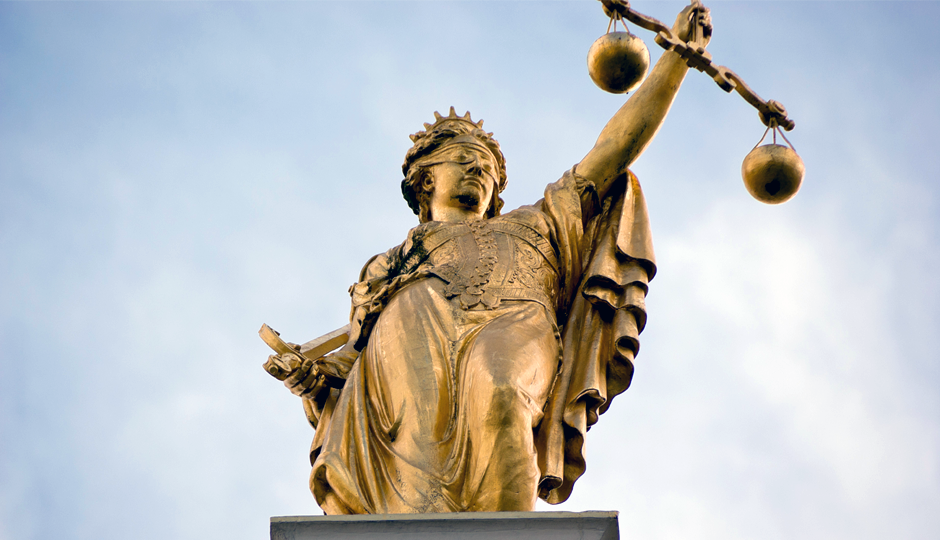 What the injunction prohibits

At the time, Judge Linde found Samuelson to have misappropriated trade secrets by acquiring it using improper means, and by copying it without authorization. It also enjoined Samuelson, a former Move employee, from using and sharing any trade secret and confidential information gained while employed at Move, Inc., and from specific activities relating to his new position.

Judge Chun has granted Move and NAR’s motion for contempt of court, ruling that further investigation into a memo written by Samuelson is warranted. Within the month, Zillow is required to produce for deposition all employees related to the creation, distribution, and implementation of what court documents refer to as the “Samuelson Memo.”

Court documents do not include the memo, and we have reached out to Zillow and Errol directly to obtain a copy, but with this case ongoing, it is unlikely that a lawyer will allow it, whether information is redacted or not.

Because there is so much that the original injunction prohibited Samuelson from doing, it is difficult to speculate as to what the Samuelson Memo contains. On March 30th, Move/NAR will go before the judge for their opening brief, Zillow follows on April 6th, and Move/NAR will enter their reply on April 10th. Then, on April 24th, Zillow is ordered to show cause as to why they should not be held in contempt for violating the preliminary injunction.

Court records refer to redacted and unredacted versions of the memo, which is not part of the public record, but the judge will likely issue a ruling late April or early May, which will indicate which rule Samuelson broke, if any at all.

Final analysis: If these allegations are true, it is shocking that any moves would be made to make any waves, given how heated Zillow’s talent grab has been for the industry.

UPDATE: Zillow tells us, “To be clear, what the court granted was Move’s request for further investigation and a hearing. For context, Errol has been on leave since July 1.
Beyond that, we cannot comment on this litigation.”

In this article:Breaking, Hot, move, zillow