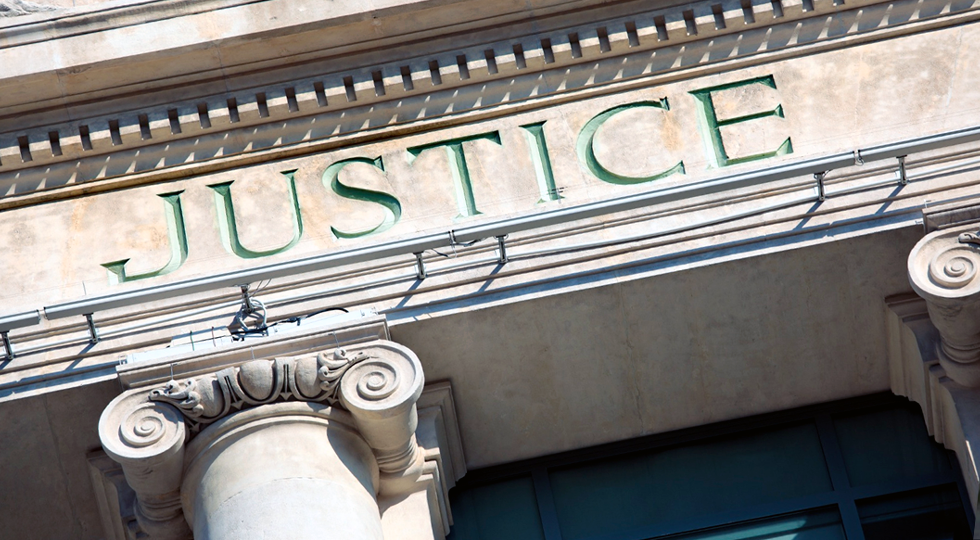 The other shoe has dropped as Move, Inc. has just filed a lawsuit against Curt Beardsley, former VP of Product Marketing at Move, who defected to become the VP of Industry Development at Zillow. Beardsley followed Errol Samuelson’s (Move’s former president of realtor.com and Chief Strategy Officer at Move) exit from Move to Zillow, both of which were highly controversial.

According to the suit, filed with the Superior Court of California in Los Angeles County, Beardsley is being sued not only for breach of contract, but for violation of corporations code.

Move and the National Association of Realtors sued Samuelson, and it appears that Move alone has filed a similar lawsuit against Beardsley, as we projected months ago would happen. But it’s not the same lawsuit, and the allegations differ from Samuelson’s suit.

The allegations assert that in his nine years at Move, Beardsley never exercised his option to sell his stock options or grants, until he learned “non-public, inside information that legally prohibited him from selling that stock.” He sold most of his Move stock (33,775 shares for roughly a $224,000 gain) when he learned the secret that Samuelson would be departing to Zillow without notice, leaving Beardsley to be promoted to take over most of Samuelson’s executive duties, and that Beardsley would soon defect to Zillow as well.

Of course, upon Samuelson’s exit, Beardsley, “after promising to stay with and loyal to Move,” was promoted, and twelve days after Samuelson, he departed for Zillow. Court documents note that Move’s stock was in decline, and by trading on the secret defections, he was “unjustly enriched” while Move was damaged.

Allegations include a breach of contract, Move will seek restitution

Further, the suit states that Beardsley was in breach of contract for failing to comply with Move’s Insider Trading Policy, their Code of Conduct (which avoids “conflicts of interest or any interest that could reasonably harm Move’s reputation), and their Employee Handbook (which included terms to comply with departmental rules anad policies, and complying with all federal, state, and local laws).

Move has reserved the right to recover restitution or damages “as proven at trial,” seeking statutory damages up to three times Beardsley’s alleged insider profits, as well as attorney’s and court fees.

Stay tuned here for more details and analysis on this exclusive breaking story.

In this article:Breaking, Hot, move