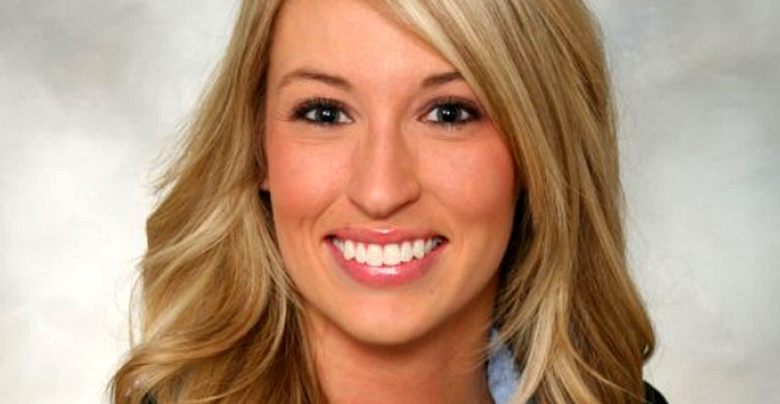 Eight years ago this week, Iowa Realtor, Ashley Okland was brutally gunned down in a model townhome while she worked. She was only 27 years old. Open houses in the city were immediately shut down, as it was thought it could be a serial killer targeting agents in the field. That theory has since been put to bed.

But the case continues to plague the officers that have spent nearly a decade investigating, and despite hundreds of leads and interviews, it remains an open case.

Local police say they are still getting tips trickling in, but “It’s like a puzzle that you’re trying to put together and you’re wanting to find those last few pieces to complete it,” West Des Moines Police Department’s (WDMPD) Lt. Anthony Giampolo, told KCCI.

In hopes of finding those final pieces, WDMPD has set up a website called Answers For Ashley where people can submit relevant tips anonymously online.

The site appears to be a work in progress, as only the “submit a tip” feature works, but the wish is that offering an additional outlet for tips could solve this murder.

Okland’s murder inspired the industry to revisit (and establish) safety plans, and several Realtor safety apps were born. Her situation was one that was so relatable, it generated a lot of conversation and idea sharing, making a long-lasting impact on the real estate industry.

Okland is not the first or last Realtor to be murdered – beloved Jacksonville Realtor, Derrick Hartley was gunned down in a road rage incident this month, leaving behind five children. Asheville Realtor, Tina Kessinger was savagely stabbed to death with a screwdriver and tossed into a dumpster. And we’ve lost others – an El Paso Realtor recently died in an ATV accident, a Kentucky Realtor died in a hit and run auto accident, and a Florida Realtor died in a freak accident, falling from a boat. An unnamed Chicago Realtor was recently attacked with a stun gun in what would have been a sexual assault had she not gotten away to call police. The list is far longer, but these recent incidents have scarred the industry.

Okland’s case has always been on the industry’s mind is because it is thought to have happened in conjunction with her career, while she was at work. Potentially similarly to another high-profile case, Beverly Carter’s 2014 murder.

Realtors are often in a vulnerable position, spending time alone in the field, and while Okland’s murder very well could have had nothing to do with her profession and being alone in a model, it is worth considering how your team is educated on the topic of Realtor safety.

The National Association of Realtors offers ample Realtor safety resources and recently launched an alert system, akin to Amber Alerts (read about the Realtor Safety Network and know how to file an incident report). 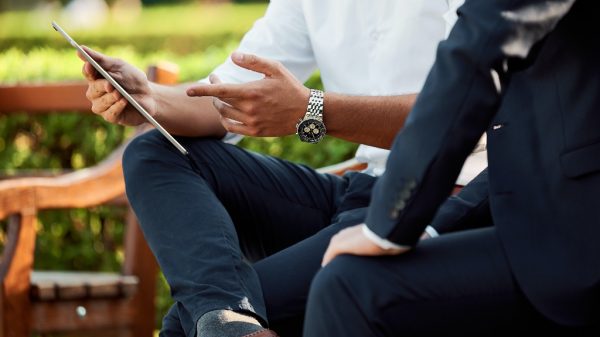 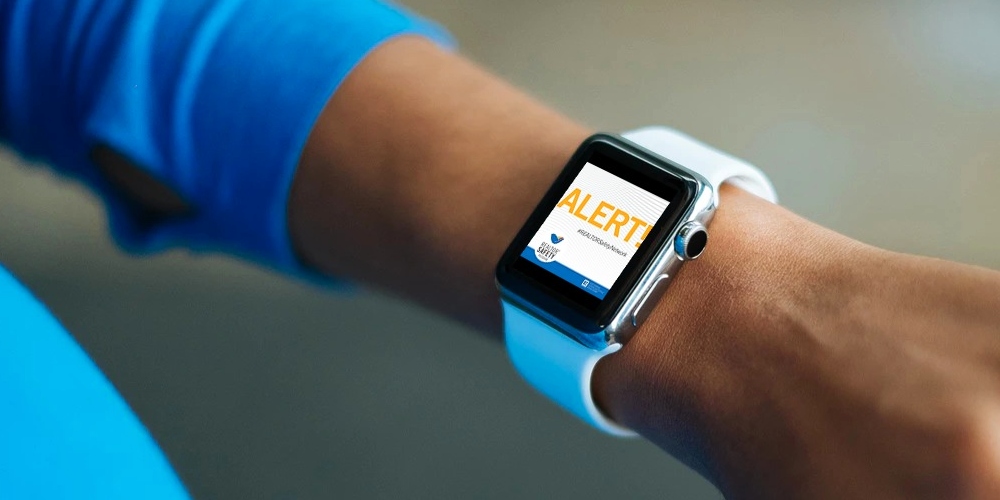 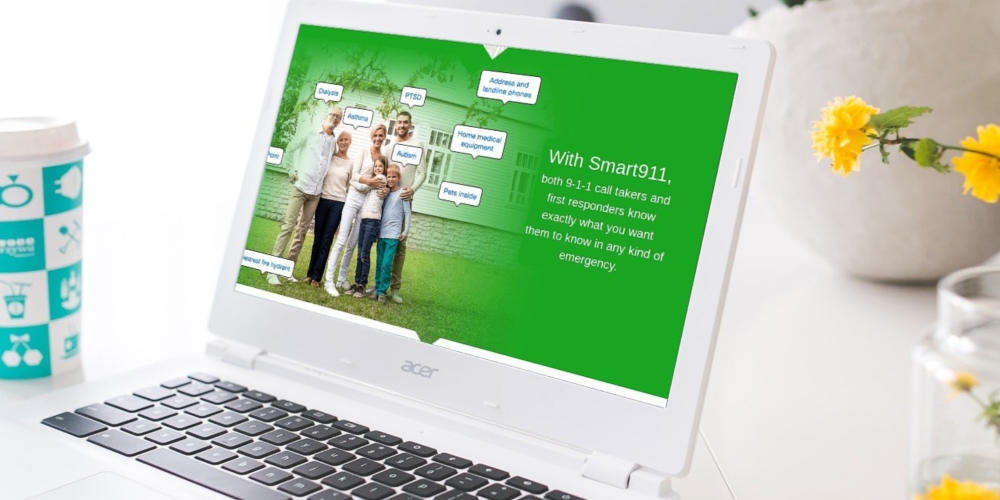 Gun ownership is an emotional topic in America, as is Realtor safety - let us explore the intersection between the two.