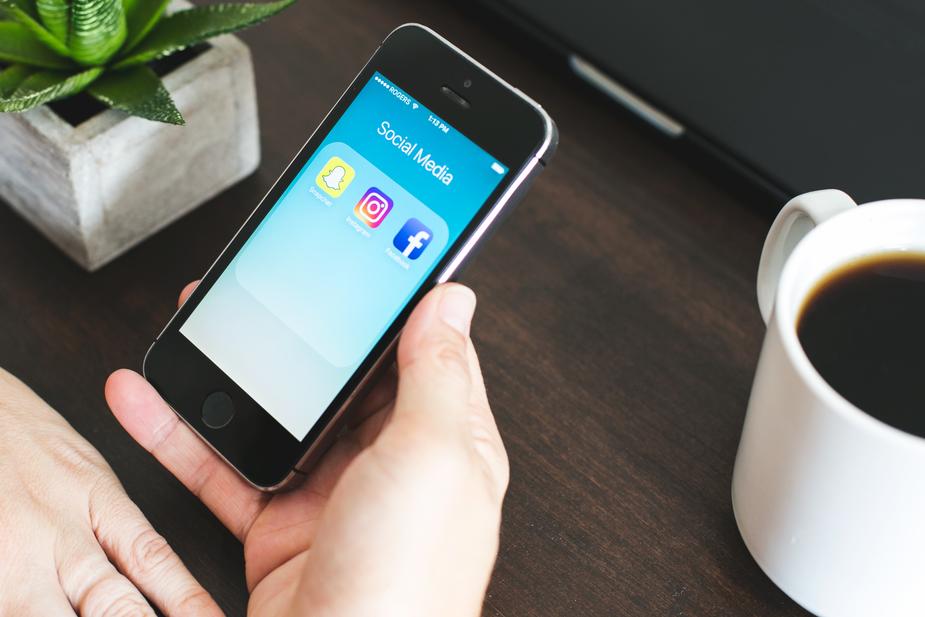 I recently saw some family members that I only see once in a great while. Since we don’t know much about each other aside from what we see shared online, that quickly became the topic of conversation (“oh, your kids are so cute!” “I’m so jealous you went to that concert! How was it?”).

A few of my cousins commented that I seem to leave a “cool life” based on what I post on social media. I explained that I didn’t post about the bulk of my life, which is spent working or sitting on the couch.

It’s no secret that we post the “cool” things in our life on social media to nourish this public perception we’ve all been able to create because of the Worldwide Web. And, as much as we hate to admit it, a lot of us love the instant gratification of likes and comments that come with a post.

Aside from that, there may be some legitimate psychological reasons behind why people post on social media.

First, 94% of people say that they share online to better the lives of others. This can be found in posts that are geared to make people laugh, inform people of events going on in their area, or teach something new.

Second, as I mentioned before, 68% of people post content that they want to reflect their online identity.

If you have an Instagram feed designed to be a “lifestyle influencer,” you may be found posting fashion pictures, pictures of meals, or travel photos.

Third, 80% of people want to grow and nourish relationships. This can include posting on a friend’s timeline for their birthday, sharing an event, and inviting people to come.

Fourth, 81% stated that they enjoy that aforementioned instant gratification. These individuals like the feeling of having others comment and engage with their posts.

Finally, 84% want to spread the word about something that they believe in. This can include sharing online the irreligious posts or posts regarding charity.

There are a variety of reasons to post on social media, some that we’ll admit and some that we won’t. I have a feeling that in the future, there may be a college-level course titled: “The Psychology of Posting on Social Media.”