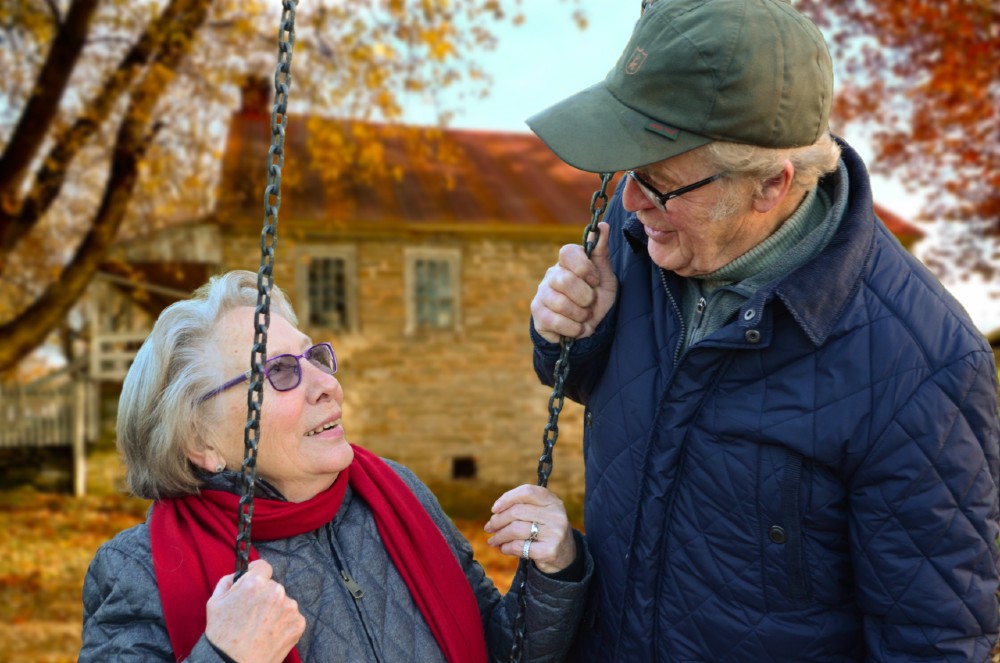 Ah, retirement – an avid goal for some and a prison sentence for others. Regardless, it is often a part of the process (though my only personal experience with retirement is getting to the end of The Game of Life).

There is a lot to consider when entering this phase of life, and Blacktower Financial Management knows a major component is where you’ll want to live. “Each year millions of Americans give up the daily stresses of work and embark on a well-deserved retirement,” reads Blacktower’s release. “At Blacktower, we’ve ranked the best (and worst) states for retirees to help you choose the perfect destination to live out your ‘golden years’.

The rankings are based on the elements of crime rate, cost of living, how much of the population is made up of individuals 60 and over, average property prices, and life expectancy.

With this, they’ve generated ranking scores that have put the 50 states in order of what’s theoretically best for retirement.

From highest to lowest ranking:

As listed number one, the information gathered found that the best state to retire in is Iowa. Iowa has the eighth lowest property prices in the country, which is attractive to retirees.

West Virginia has the best housing prices, while Maine has the lowest crime rates. Hawaii has the highest life expectancy (which seems pretty important consider it’s ranked second-to-last), and Mississippi has the lowest cost of living.

It would be interesting to factor in some of the other elements that are thought of as being important to retirees, such as weather. Taking that into consideration, Iowa and Hawaii would likely switch spots! Either way, this info is great to know not only for yourself, but for your clients.