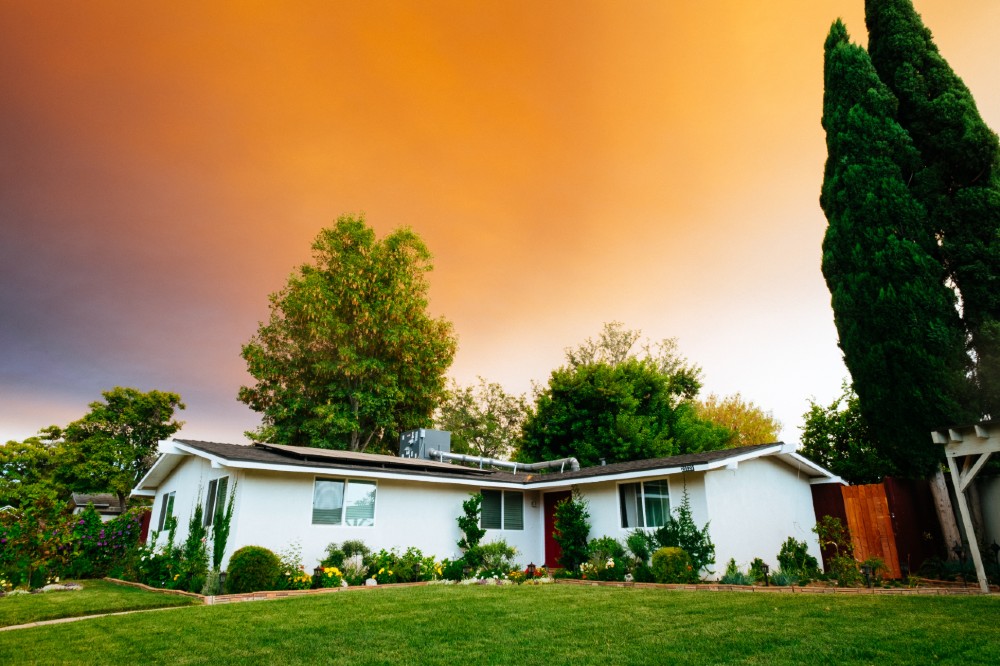 After a sharp dip in December, the Pending Home Sales Index (PHSI), which tracks contracts signed on homes for sale, improved 5.2% in January, according to the National Association of Realtors (NAR).

It is notable that all regions improved in January, except for the West. Again. That said, year-over-year contract signings surged in all regions, rising 5.7% nationally.

But it’s not all sunshine and rainbows.

Dr. Yun continues to beat the warning drum, asserting that tight inventory levels continue to hold back the housing market, with December and January supply combining to mark the lowest level since 1999. “Inventory availability will be the key to consistent future gains.”

In recent months (and even years), Dr. Yun has pointed to homebuilders as the beacon of hope – if housing starts continue to surge, inventory levels could be less restrictive and allow in buyers that have been kept out of the market.

“With housing starts hovering at 1.6 million in December and January, along with the favorable mortgage rates, among other factors, 2020 has so far presented a very positive sales climate,” said Dr. Yun.

Looking to the future, he reports that “the latest stock market correction could provide exceptional, even lower mortgage rates for a few weeks, and that would help bring about a noticeable upturn in the coming months.”