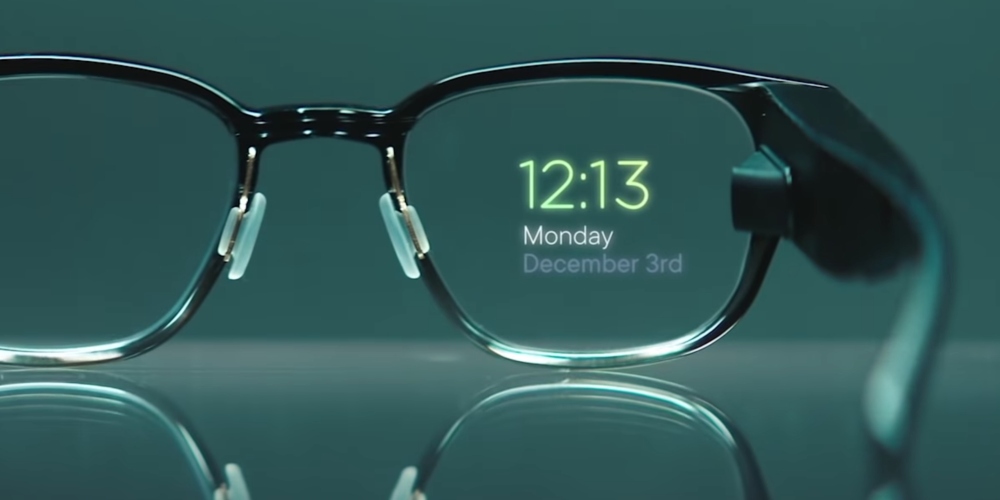 The very public fall from grace experienced by Google Glass is still a sore spot for those of us who were looking forward to a viable set of augmented reality (AR) eyewear. Fortunately, a set of glasses backed by companies like Amazon and Y Combinator looks to provide an accessible solution.

While the Google Glass project didn’t technically die, it did veer away from public availability and into the enterprise spectrum; this makes Google Glass relatively inaccessible to any “normal” private citizen, thus negating the fact that — technically, at least — Google Glass is still around. If you’re lamenting the absence of Google Glass in your daily life, however, don’t fret: a company called North has a solution for you by way of a set of smart glasses called Focals. 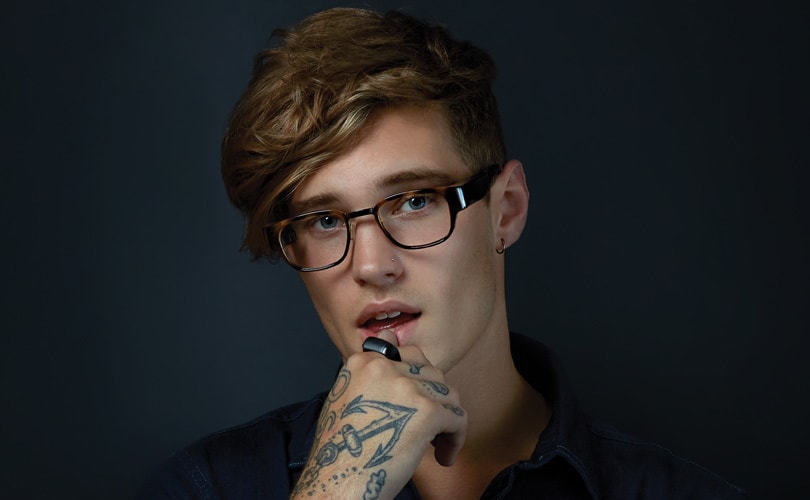 Focals appear to bridge the gap between the public and what Google Glass could have offered, all without the clunky appearance and questionable marketing techniques. North embodies the idea that the first company to come up with a stylish pair of glasses with “smart” functionality (as opposed to putting the “smart” aspect over form) would earn a memorable spot in AR history: Focals are, first and foremost, eyewear that’s designed to be comfortable and unobtrusive.

Of course, smart glasses should do more than just look nice on your face. Focals boast a range of AR capabilities including personalized updates, messaging, turn-by-turn directions, and information about your surroundings, all of which are rendered in a three-dimensional augmented reality display that only the wearer can see. You can even talk to Amazon’s Alexa or dictate text message responses via the glasses’ built-in microphone, making Focals the ultimate hands-free experience.

Smart glasses feel like the most logical next step in terms of wearable smart technology, especially given the success of items such as the Apple Watch. As society continues to implement strict limitations on the ways in which you can stay connected while working, commuting, or otherwise keeping your hands away from your phone, having the option to review your updates without having to shift your field of vision a whit is particularly enticing.

Focals aren’t currently unavailable for purchase, but you can reserve a pair through North’s Focals webpage. A pair of Focals is expected to set you back approximately $1000 upon release. Enjoy your new life as a Kingsman!