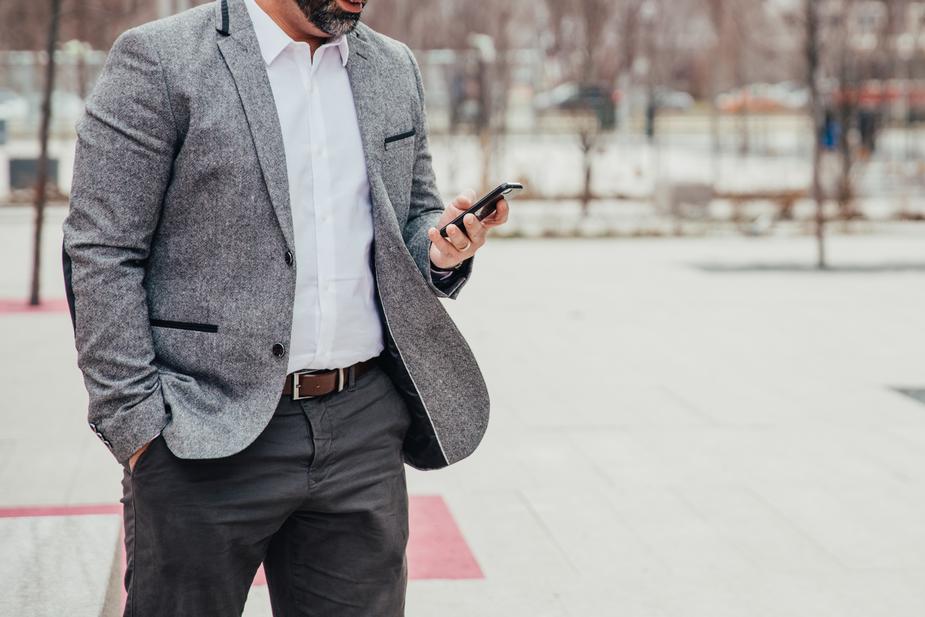 Most of us take for granted that we can send and receive text messages with whomever we want, and that these messages are private and secure. But a new rule change prompted by the Federal Communications Commission (FCC) gives your wireless company the right to monitor and even block your text messages.

The rule change is the result of an FCC vote that took place at the end of the year, which reclassified SMS and MMS text messages as “information services” instead of “telecommunication services,” and thus, subject to different rules under the Communications Act.

This change is comparable to the FCC’s earlier reclassification of broadband internet providers as Title I information services, a change that stripped the FCC of its ability to provide oversight to ensure net neutrality.

And indeed, this latest rule-change has brought up similar concerns over neutrality, privacy, and the downside of giving corporations unchecked power over our communications and access to information.

The FCC and its chairman, Ajit Pai, are celebrating the change as a positive step towards reducing SPAM and robotexting.

When the FCC reclassified broadband carriers, critics argued that this threatened net neutrality by giving ISPs the ability to block content and create paid “fast lanes.”

These concerns are echoed in regards to the text messaging rule change.

In a letter to Pai ahead of the vote, Democratic senators wrote that wireless carriers would be able to force customers “to pay for more expensive short code system or enterprise text messaging to reach their audience.” Democrats also say that the rule change gives wireless providers the power to curb free speech by censoring or blocking “legal text messages if they believe that the content is controversial.” For example, in 2007, Verizon blocked NARAL Pro Choice America from sending messages to its supporters.

As only three percent of text messages are classified as SPAM, critics of the rule change feel that the sacrificing free speech and messaging neutrality for the sake of reducing unwanted messages is too high a price to pay.

Senator Markey of Massachussetts condemned the decision, saying that the FCC was failing in its “obligation to promote competition and freedom of speech over telecommunication networks.”

Iphone users texting one another using iMessage will be unaffected, as iMessage does not use SMS or MMS.

All other text messages are potentially subject to the rule change. Gizmodo recommends using the Signal app, which encrypts messages and isn’t subject to the same rules as wireless providers.

What’s new in Microsoft Office 2019 and is it worth buying?