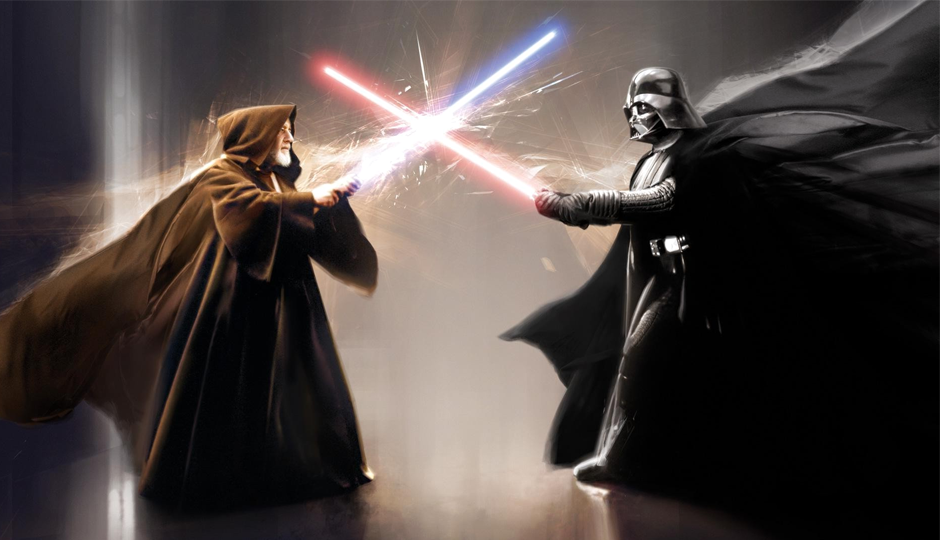 Corporate warfare demands headlines in every industry, but in the real estate tech sector, a storm has been brewing for years, which in the last year has come to a head. Zillow Group and Move, Inc. (which is owned by News Corp. and operates ListHub, Realtor.com, TopProducer, and other brands) have been competing for a decade now, and the race has appeared to be an aggressive yet polite boxing match. Last year, the gloves came off, and now, they’ve drawn swords and appear to want blood.

What used to be a three horse race became a two horse race, but the entire track changed as Move became News Corp. and Zillow/Trulia became Zillow Group. What does News Corp. have in common with Zillow Group? They’re both media companies.

Anyone still wondering whether Z/T/R intend to become national brokers can now rest easy, as they have both made it so abundantly clear that they’re media companies, period.

3. ListHub and syndication heats up

In January, Zillow announced that they would cut ties with ListHub, then this month, after Zillow and Trulia officially got married, ListHub (remember, they’re owned by News Corp./Move, Inc.) shut off the pipe that feeds listings to Trulia. Yesterday, a California judge granted Zillow Group a restraining order that forces ListHub to continue syndicating at least until their next court date on March 12th. Zillow Group CEO, Spencer Rascoff continues to assert that ListHub sends subpar data to make Move competitors appear to have inaccurate data.

Sources tell us that Zillow Group should have been prepared for the relationship with Trulia to end, given that Zillow already announced their breakup with ListHub, and some indicate that this fight reveals a vulnerability in Zillow’s data quality, otherwise they would have simply supplemented Trulia with their own listing data instead of ListHub’s. One broker told us that she feels this is Move being petty.

Move disavows claims that inferior data is being sent to Zillow, and say they look forward to their day in court (as we’re betting Zillow is as well).

That brings us to today

The swords have been drawn, the lawyers have suited up, and we’re watching a corporate war like we’ve never seen in this sector. And it’s just now heating up. These two juggernauts are battling for the same eyeballs and same dollars, so there will be figurative casualties. I wouldn’t say anyone’s fighting dirty, but that they’re fighting, stabbing, and clawing, and they’ve got deep pockets to back up the fight. That said, because of Move’s affiliation with (thus accountability to) NAR and their dues-paying members, we’re more confident that Move’s interests are aligned with practitioners’and that’s important to note as we move forward here…

In an email to employees obtained by Realuoso, Ryan O’Hara, Move, Inc.’s new CEO said, “Competing in business typically involves trying to be better, cheaper, faster or different than your competition. How will we compete? By continuing to build the best web and mobile experiences for consumers and the best and most valuable tools for brokers and agents, and by providing the market with the most comprehensive, most accurate and most up-to-date listings in the U.S. I can also promise you we will quicken the pace of product innovation and apply more marketing muscle to our consumer and industry outreach. When we do all of this, we execute on our vision of putting real estate at the fingertips of today’s information-driven consumer and enabling real estate professionals to provide their customers with indispensable and personalized service. And that’s how we win.”

Rascoff, on the other hand, has blogged about his open mindedness as to the future of Zillow Group’s direction, and he’s been one of the ballsiest leaders in the industry, so we have no doubt that he’s rallying his teams’ enthusiasm to a fever pitch as they prepare for what we are certain is a delightful and exciting battle for Rascoff and his executive team. He’s a competitor and has never made apologies for it.

A shocking level of apathy in the industry

Some might think that we’re projecting that Realtors are the ones that lose out because of potential changes to Market Leader (many Trulia staffers were laid off from the Bellevue office where sales and support are (that’s Market Leader territory)), which could impact Keller Williams who is their biggest customer. But no, it’s none of that minutiae.

I originally set out to opine that Realtor confusion will put Move on top (some will expect that a Z/T merger means one bill, but operating separately, they’ll still pay two bills and be disillusioned), but then I hit the phones. I called dozens of Realtors across the nation, not just our readers, and the responses were astounding.

Several had no idea that Zillow had acquired Trulia, many didn’t know what ListHub was or how it related to this fight, and not one could accurately tell me any details of the three major points outlined above. Not one Realtor.

Only a select few knew that ListHub had severed ties with Trulia, meaning their listings might not appear on Trulia as of this week, and three actually said they didn’t care one way or the other, even when we discussed the importance of listing accuracy.

One told me that her most important concern is whether there are flyers at her listing because she’s so rural that most people still don’t have internet, so this battle means nothing to her (even though I asked her about the future, to which she said, “I’ll cross that bridge when I get there”).

Every industry has idiots, but for the most part, Realtors are a bootstrapping breed of ingenious ass kickers who live or die by how good they are at every single transaction. So how were so few uninformed, and for those that were, why didn’t they care? Don’t they know that almost every single transaction starts online, and that where they land dictates how they get to you!?

Here’s why Realtors are going to be the loser here

Realtors are going to lose in the Zillow Group battle with Move, Inc. because they’re busy working instead of obsessing over the minutiae of listing syndication and blossoming media company mergers and acquisitions. Realtors are a hard working, honest bunch, but let’s look at it through the lens of politics – there are a few decision makers pushing papers, a few more that approve those papers, a lot that watch news, a larger group that react negatively or positively when they learn of a policy that impacts them, and the largest group which has no idea what the hell is going on at any given time, and couldn’t identify the VP of America if paid $1M.

So here is how I see the industry:

Because of these levels outlined above, very few people in the sea of practitioners even know what is going on. It is my firm belief that this is exactly why Realtors will lose out – not enough are involved to affect change, fewer care to be involved, and even fewer will ever know that there was even a battle. This means that decisions are being made that they have no awareness of (therefore, no say in), and it’s not like American politics where we all urge each other to vote to be heard – involvement is the only vote here, no matter how busy you or your practice are.

Our industry’s track record of diminished involvement means media companies have increasing power, and hell, they’ve earned it. But until the day comes where I can spend a week on the phone calling Realtors, and they all know what the issues are or why they matter, they’re vulnerable. Realtors are vulnerable, and as an advocate for Realtors, that makes me increasingly nervous.

(REAL ESTATE) Stockholders are suing, alleging that Zillow publicly praised the iBuying program despite knowing it was dying, and they claim to "suffer significant...

Zillow Group sued for being inaccessible to the visually impaired

(REAL ESTATE) Zillow has been sued for their numerous sites being inaccessible by popular screen readers - what do the Plaintiffs want the company...