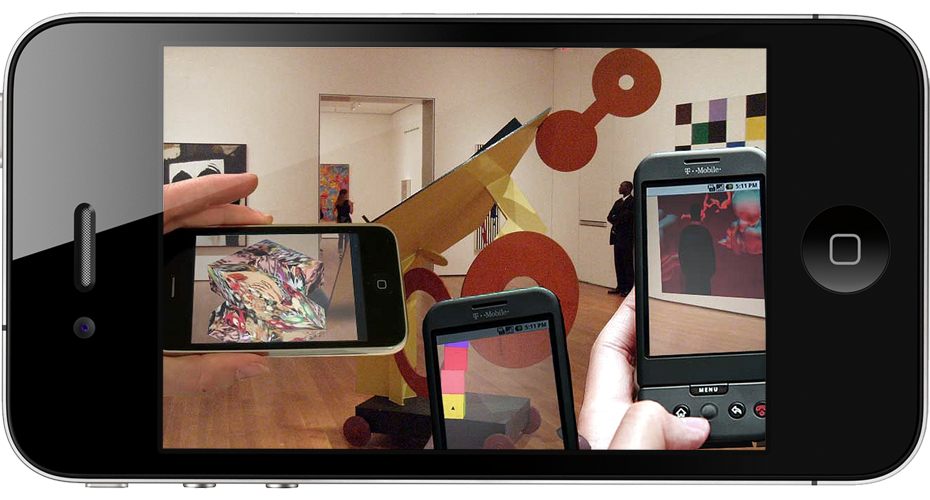 Augmented reality no longer a novelty

Augmented reality used to be a futuristic term, or was reserved for novelty uses as seen in Lego stores, wherein looking through a camera lens digitally adds a layer of interactivity to any scene. But as companies realize the short term possibilities of QR codes when compared to the long term possibilities of AR, and marketers see more cost effective means of using these tools, the pace of innovation is accelerating rapidly.

Whether it is Disney turning toys into interactive digital fun, Realtors offering apps to consumers that allow them to hold their phone up in a neighborhood and look through their smartphone camera to see prices hover above all homes, with listing information of available homes, or simply a mechanic helping to diagnose problems from afar, the uses are varied and creative.

Check out the roundup below of 20 resources to bring you up to speed on augmented reality (also referred to as AR).

Wait, what is augmented reality again?

Here is a 101 guide, and some tools to help you actually implement AR in your business:

From Google to Valpak, brands of all types are using augmented reality in their business, here are some hot examples:

The future of AR

Augmented reality is becoming more mainstream, and as such, futurists are making bold claims about the technology: