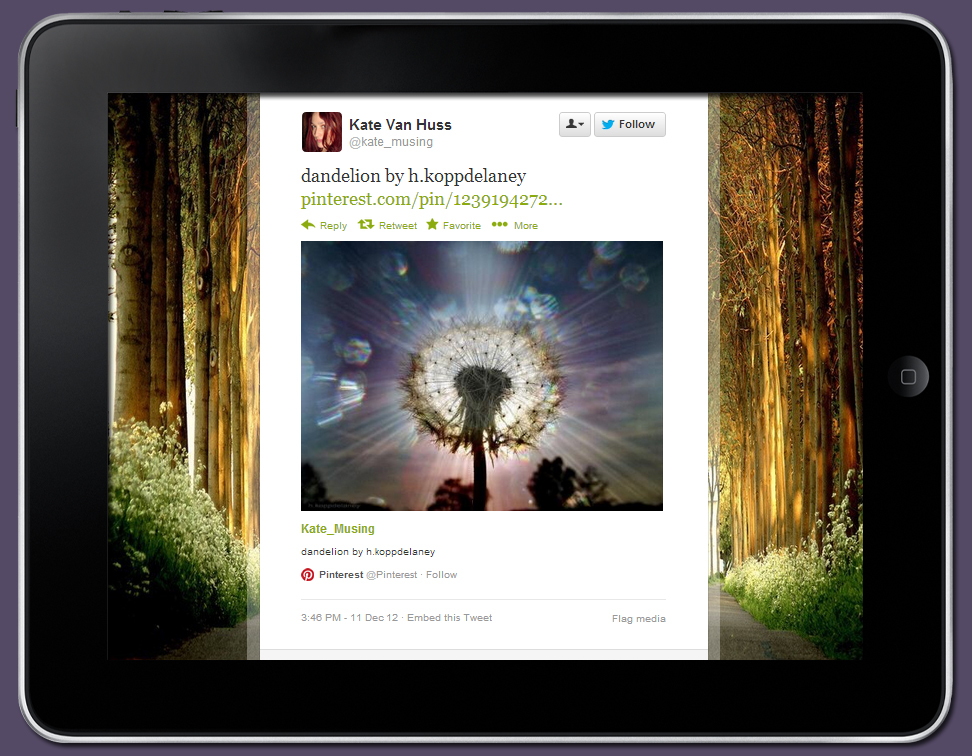 Visual bookmarking site, Pinterest, has exploded in the last year going from a buzzword enthusiastically rolling off of marketers’ tongues to a common staple in their arsenal. But it’s not just marketers that have taken note, it’s every day business professionals that have found innovative ways to reach consumers through Pinterest. There are many myths surrounding the site, while there are many ways to do business, so let us take a look at not only best practices, but tools and tips to make Pinterest work for your business, while also looking at updates that have been made to the site.

Whether new to the site or a veteran, you’ll surely learn something about implementing Pinterest as a tool for your business in the following articles on the topic:

Pinterest had an explosive year, and from the very beginning of 2012, it was obvious that it would continue to grow and break barriers.

If you’re like many professionals who signed up for Pinterest long ago but forgot it existed, it’s time to take another look, because the site has made quite a few changes.

Pinterest is useful in and of itself, but it’s great to know there are tools around to make your Pinterest experience even better!

We have predicted some will succeed and others will fall, but with the rise in popularity of Pinterest, dozens of clones popped up:

Early on, we called for Pinterest to make dozens of improvements, and many have come true, but some have not, meaning there are still some annoyances that could be fixed: